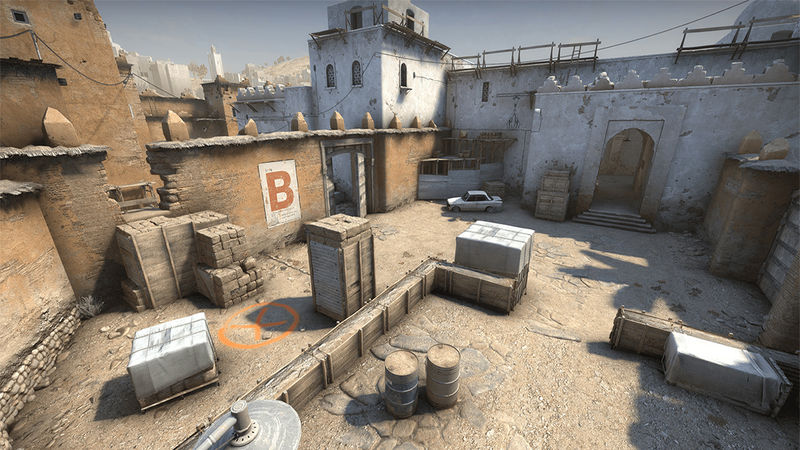 4.2
Counter-Strike: Global Offensive is an eSports pillar, and as such, players get used to how things are after a while. One of those many lessons learned is that going over to B site from CT Spawn on Dust 2 almost always meant taking some damage from T Spawn thanks to a nearly perfect line-of-sight. However, that era of CS:GO is now over, as the game's latest update has introduced some significant changes to the game, including a rework of its most popular map.

On Twitter, CS:GO's developers showed off a brief look at some of the changes that are coming to Dust 2. You can find the video down below.

We're adding new maps during the Operation and updating Ancient and Dust2. Here's a sneak peek at Dust2 changes: pic.twitter.com/2nCfoFktYi


That's right; visibility from Dust 2's Terrorist spawn has seemingly been dramatically reduced, a change that shifts the entire balance of the map. The Counter-Terrorist team should now be able to rotate over to B site at the start of a map without worrying about getting headshot five seconds into a match. It's a massive change to one of Counter-Strike's most iconic maps and should change the way every round there starts out.

Along with changes to Dust 2, CS:GO's latest update, titled Operation Riptide, also adds some decent quality-of-life changes and new equipment to the game. Players can now choose between two different match types: short or long. The latter provides the classic CS:GO experience, pitting players against each other in a best-of-16 match. Short games, on the other hand, will only go to nine rounds.

As for equipment, players can now purchase life-saving riot shields in CS:GO. The shields have their own health bar and are exclusively for CTs. However, players won't find these pieces of heavy equipment in their competitive matches, as they're limited to casual hostage maps.

Finally, today's update rebalances some of CS: GO's mainstay weapons, the M4A1-S and Deagle. The M4A1-S, a go-to for the Counter-Terrorist team, will now do more damage to the body, while the game's iconic Deagle will do less.

The changes added in Operation Riptide shouldn't matter much to anyone who plays CS:GO casually. However, players who have paid the piper to participate in ranked matches can certainly look forward to a different meta on Dust 2 starting today. 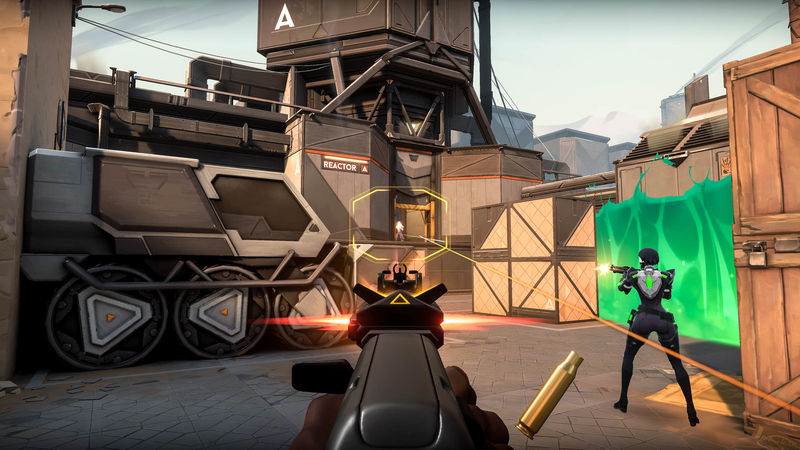