3.8
The Halo Infinite multiplayer technical preview is coming back before the end of the month.

As confirmed via the most recent Inside Infinite blog post, developer 343 Industries will be hosting another technical preview - following the first technical preview in late July/early August - that will take place from September 23 - 26 and September 30 - October 3, 2021.

According to the post, this time around the Halo Infinite flights will be "even bigger" and will feature full-blown multiplayer. The back-to-back weekend events will focus on different multiplayer modes with the first of the two featuring Arena (4v4) gameplay and the other stepping things up a notch with Big Team Battles (12v12).

This initial post gives a brief idea of what to expect from the next two technical previews, however, 343 Industries has also promised a separate blog post on September 21 which will "dive into a lot of the specifics." Invites for this preview have already begun landing in people's inboxes which - just like last time - are being sent out to those who are signed up to be a part of Halo Insiders.

Further down the blog post, the developer highlights what its goals are for both weekends adding that: "Our primary goal for these two tech previews will be to test our online services at a larger scale than ever before." To do this effectively, the post continues, matchmaking will be limited to set periods of time each day. The details of which were also included in the post.

The following weekend, dubbed Weekend 2 (Big Team Battle & Arena) will follow a similar pattern with flight access being switched on from Thursday evening. Once again, matchmaking will become available from Friday, October 1 at the same time slots as the weekend before: 10am - 2pm & 5pm - 9pm PT. This also continues until Sunday, October 3 where at 9pm PT players will be given a survey to fill out before the flight closes at 10pm PT that same evening.

Halo Infinite will release fully on December 8, 2021, on Xbox Series X/S, Xbox One, and PC. 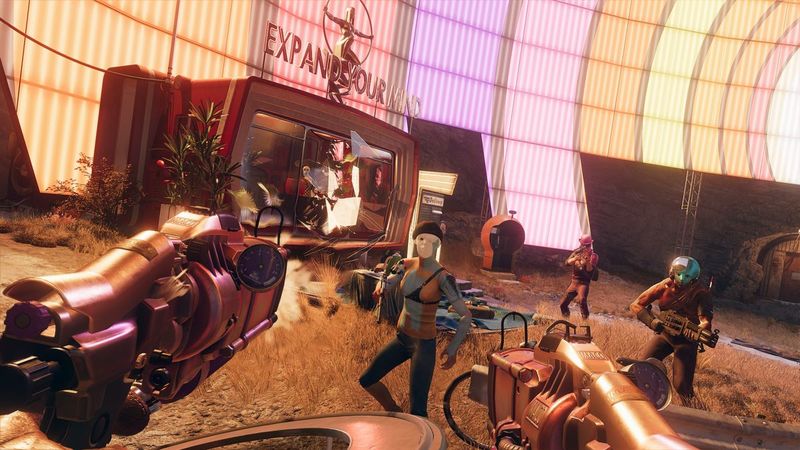 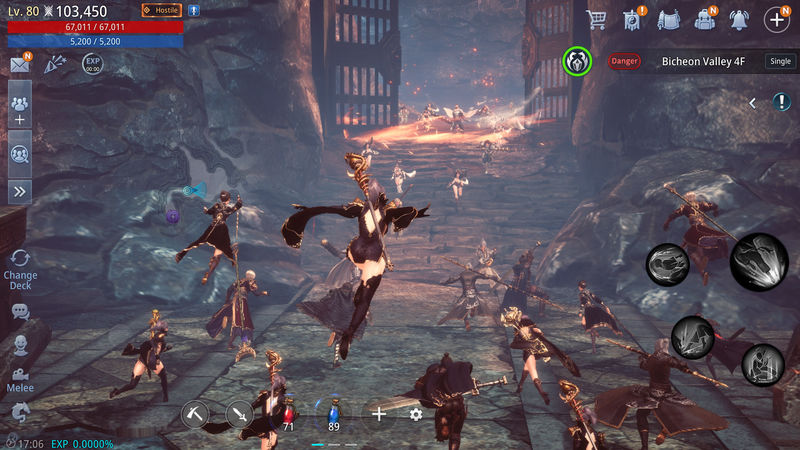 OGTrey079 Does anyone know if FPS is still limited on PC?

They haven't said anything, I don't think it was ever even limited in the first place just very poorly optimized. We can only wait and hope it's on a better build this time.

Does anyone know if FPS is still limited on PC?