Saints Row Will Feature the Series’ ‘Most In-Depth Character Creator’ 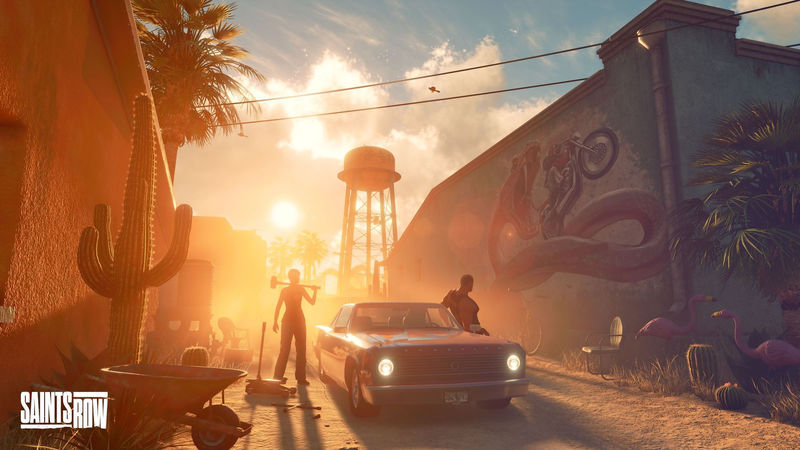 3.7
Saints Row reboot developer Volition has said that the upcoming title will feature the series’ “most in-depth character creator” that allows players to virtually create anything and anyone they want.

Answering common fan questions over on Twitter, Volition also noted that The Boss will have eight voice options in total: four male and four female. However, we’ll learn more about the voice cast in due course.

In response to fans who keep asking why Volition opted to create a new story, the studio said that after the events of Saints Row IV, the old characters’ stories were complete and there was “no where left to take it after exploding the world.” “We wanted to create new characters and a new world,” Volition added.

In addition to the above, layered clothing will return in the reboot and as players get to the point of recruiting gang members, they’ll be able to customize those “purple shirts” as well.

As for custom cars, Volition has promised that vehicle customized will be “huge” in Saints Row reboot with more options than ever before.

Last but not least, of course there will be co-op!

“Saints Row is always best with a friend!” Volition wrote. “We’ve confirmed fully untethered co-op across the whole game. Better yet, this works across generations of hardware – so players on a PS4 can still play co-op with those on PS5 for example.”

Volition also allayed fears that the reboot will deviate from Saints Row‘s signature gameplay. You should still expect “the third-person action crime sandbox gameplay you love.”