3.4
EA’s stock witnessed quite a slump in the market today as delay rumors on social media led to a selloff.

Battlefield 2042 is the latest installment in the fan-favorite franchise, and fans had to wait for a long time for a new game. The last game in the franchise, Battlefield 5, came out back in 2018. After a series of rumors and leaks, the game was officially unveiled a few weeks ago.

Battlefield 2042 will be incorporating a number of new features that will be new to the franchise. This includes the addition of 64v64 fights and a plethora of other stuff. Alongside that, there will be new maps, game modes, and more. 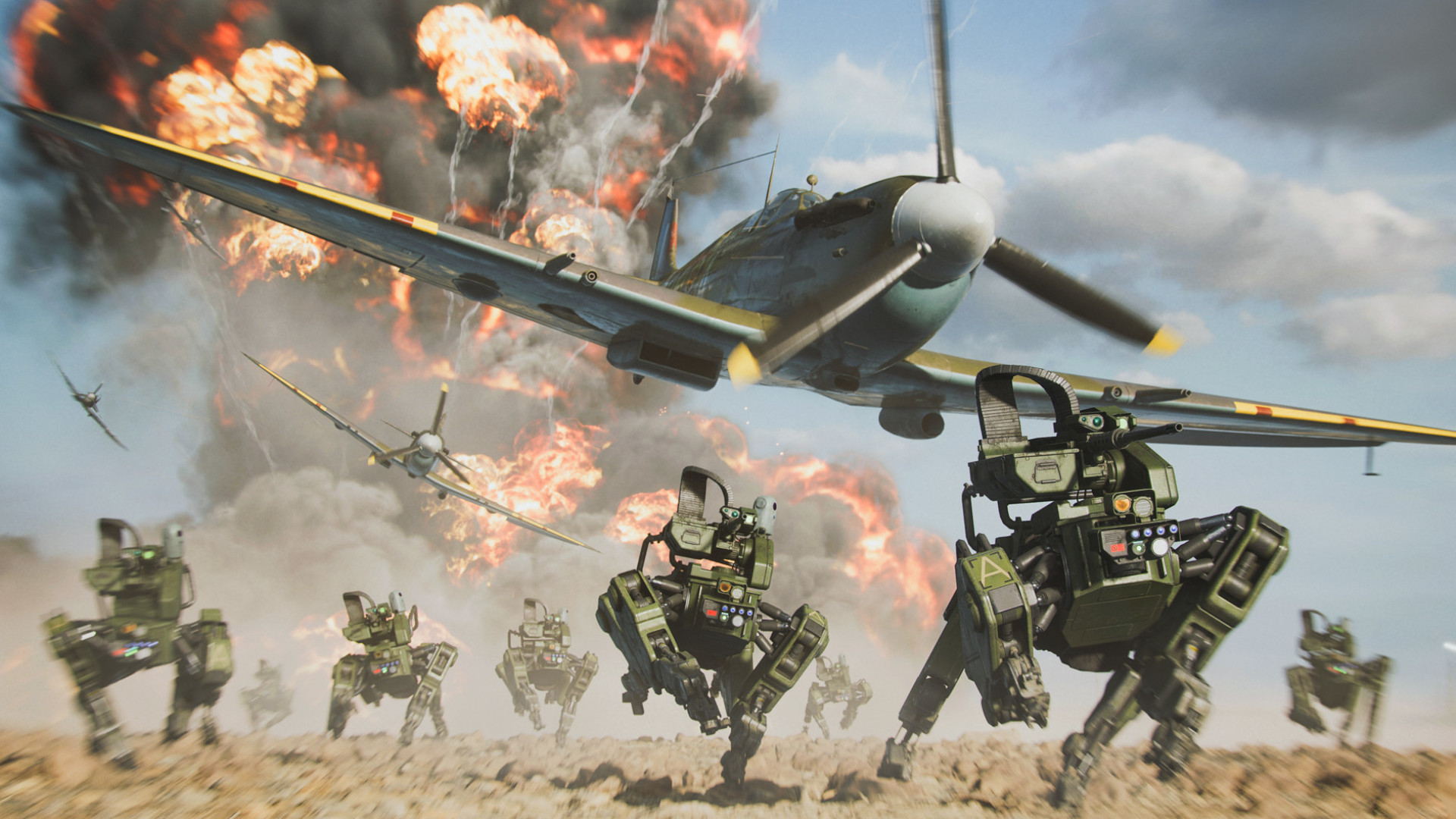 EA MAKES BATTLEFIELD 2042 DELAY OFFICAL
While fans are eagerly looking forward to getting their hands on the game, there is some bad news for them. EA has made it official that Battlefield 2042 is indeed getting delayed.

Instead of the previously announced October 22 release date, EA today announced that its highly anticipated will now be coming out on November 19. Here is what EA added.

Building the next generation of Battlefield during a global pandemic has created unforeseen challenges for our development teams. Given the scale and scope of the game, we had hoped our teams would be back in our studios together as we move towards launch. With the ongoing conditions not allowing that to happen safely, and with all the hard work the teams are doing from home, we feel it is important to take the extra time to deliver on the vision of Battlefield 2042 for our players.


EA STOCK CRASHES AFTER BATTLEFIELD 2042 DELAY ANNOUNCEMENT
The delay rumors had already caused the EA crash, with its value plummeting to almost 6% during midday trading. However, as analysts predict that the stock will be going up in the days to come, it should be noted that this crash was reactionary to the 2022 delay rumor.

It's not a good sign a few weeks isn't a lot of time to fix shit especially since the beta got pushed back. I have doubts on them actually releasing a working game.