3.8
Black Ops Cold War's Zombies storyline is set to conclude with a final map in Call of Duty Season 6, and Treyarch tweeted a teaser to reveal the setting and some vague details for this upcoming round-based map.

The tweet shows an image that players will be familiar with if they played the Black Ops Cold War campaign. The large building in the photo is the Soviet military training facility in Ukraine that operators Woods and Bell work to infiltrate in Cold War's Operation Redlight, Greenlight mission.


There is a note scribbled on the picture that says, "Weaver, This is the place. We must make our stand here. -Ravenov."

In addition to revealing this new map location, Treyarch posted two more teasers on social media. Treyarch's Instagram has a similar black and white photo of something that looks like a vault door. 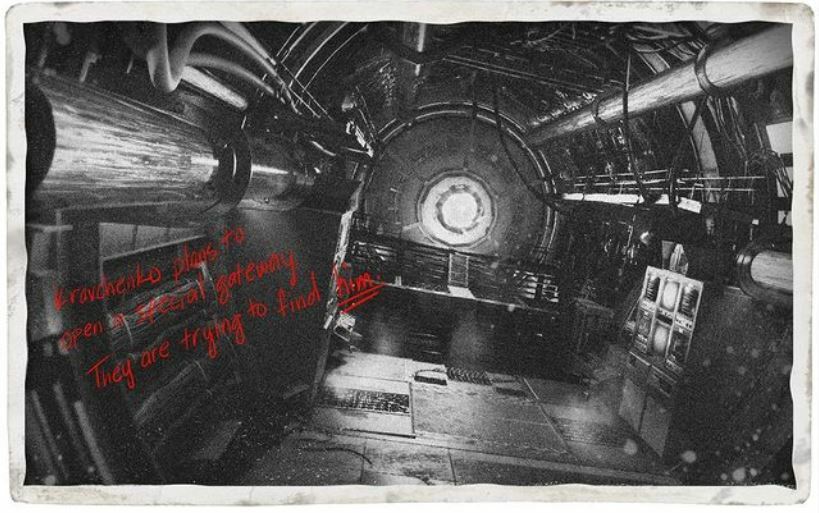 The caption on this image says, "Kravchenko plans to open a special gateway. They are trying to find him."

On Facebook, another black and white image shows a device that looks similar to the machine on Cold War's Die Maschine map, which is used to open the portal to the Dark Aether. 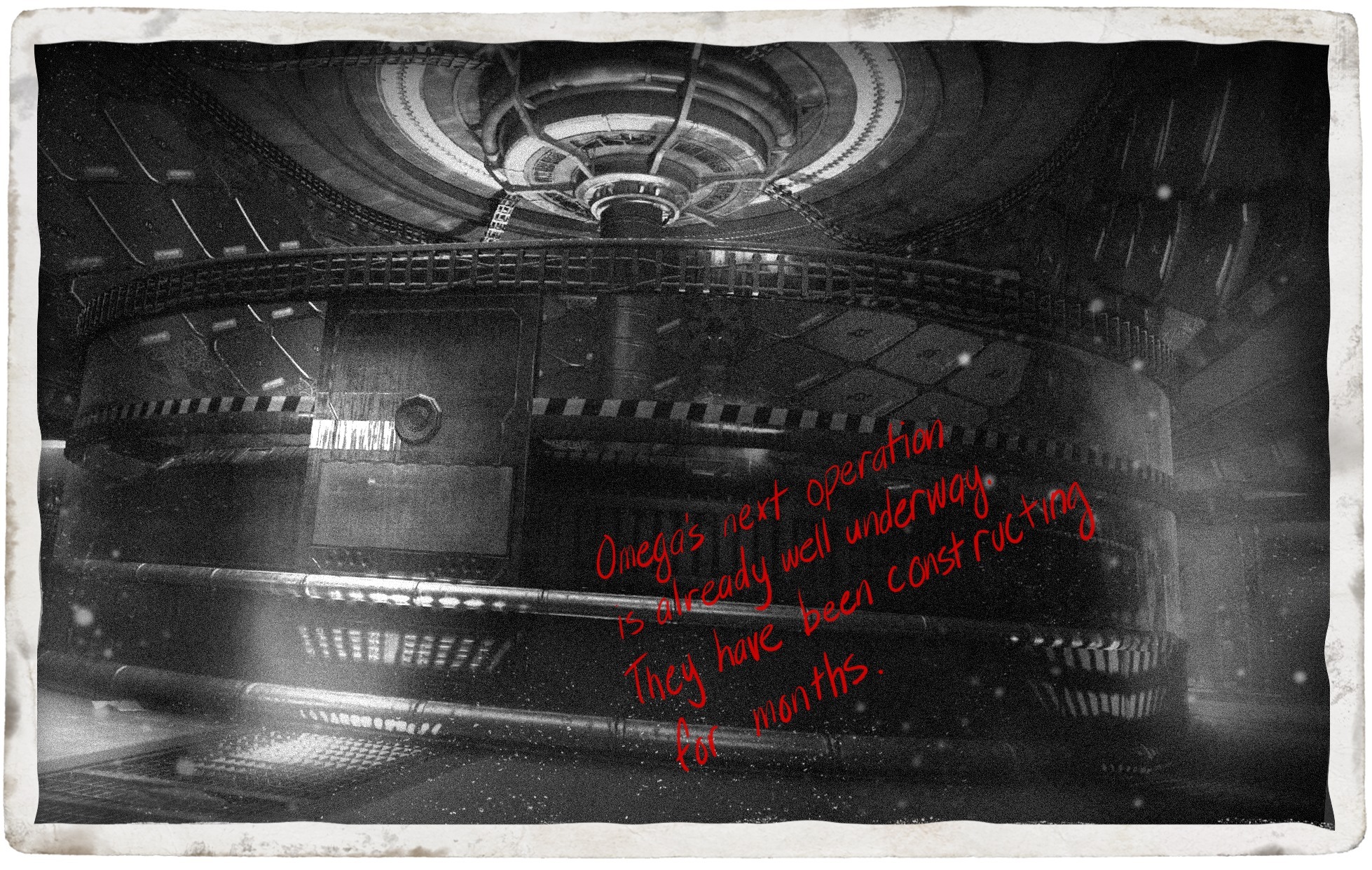 The caption reads, "Omega's next operation is already underway. They have been constructing for months."

Black Ops Cold War's Zombies storyline has been a constant chase as the CIA’s Requiem research team works to stop the Omega Group, who are responsible for all the Dark Aether portals and zombie chaos. These notes presumably show Requiem is now in a race to stop Omega from opening an even bigger portal at the Ukraine training facility, as story clues hint that Omega are attempting to capture and harness the power of a monster living within the Dark Aether.

There's no release date for this next and final round-based survival map, but Treyarch confirmed the map would arrive with Season 6. There are still 22 days left of the Season 5 battle pass, so Season 6 won't begin until around the first week of October.

This actually looks sick gonna have to give this a try when it comes oh :)