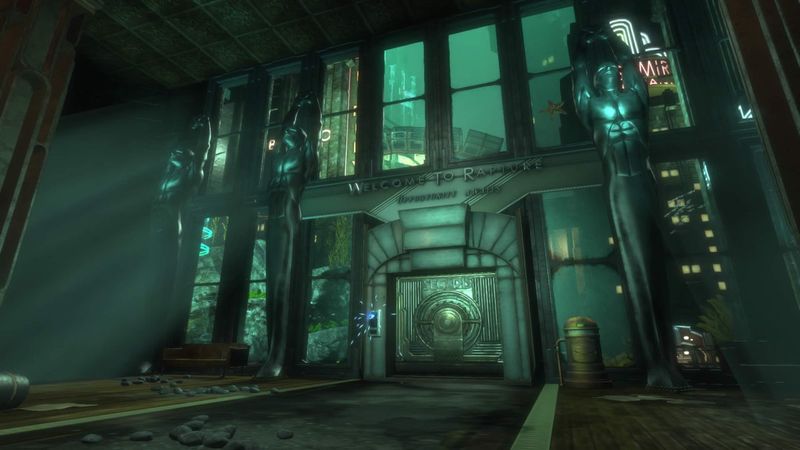 3.8
The fourth installment in 2K Games' BioShock franchise has been confirmed to be in development at studio Cloud Chamber for a couple of years at this point. Outside of this general confirmation that a new game is on its way, though, 2K hasn't opted to give us a look at the title in any capacity just yet. However, if a recent leak associated with BioShock 4 ends up holding true, it looks like we won't have to wait much longer to hear some new information about the project.

In a major leak that came about through Nvidia's GeForce Now service, BioShock 4 was found to have been mentioned within the breach. While the exact title "BioShock 4" wasn't mentioned among the thousands of titles that were found in the database, the name "BioShock 2022" was discovered. Assuming that this is clearly the next game in the series that Cloud Chamber is working on, this seems to tell us that the fourth installment could be released at some point in the next year.

The major caveat with this whole situation, however, comes with the validity of the leak in question. At this point in time, it's hard to know if every game that was found within this GeForce Now leak could be accurate. As such, the title "BioShock 2022" might be a placeholder that was simply added to the database by a person outside of 2K Games. With this in mind, take the prospective release window with a grain of salt for the time being.

Still, it's worth noting that BioShock 4 has been in development dating back to 2019 at the very least. Because of this, there's a decent chance that the game could actually release next year and it wouldn't be much of a surprise. Hopefully, if a launch at some point in 2022 is currently in the cards, it won't take much longer for 2K to actually begin showing us the game.