Indiana Jones Rumoured To Be An Xbox Exclusive 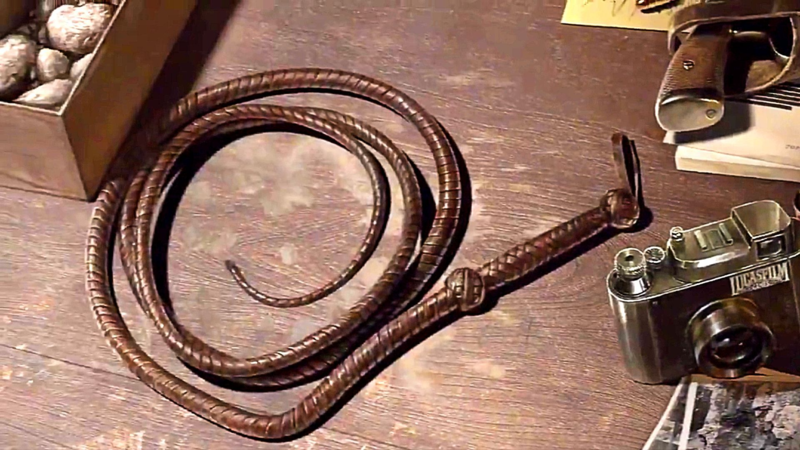 4.7
We’re still pretty far away from the new Indiana Jones game from MachineGames, primarily known for the revival of the Wolfenstein series. However, now we got a first real indication that Indiana Jones might be an Xbox console exclusive after all, as some may have expected after the Microsoft/Bethesda deal.

According to insider Shpeshal Nick, who dropped the news on Twitter, Indiana Jones will be an Xbox console exclusive. The information was shared as a preview of an upcoming Rumour Mill podcast episode, which may go into more detail on this apparent exclusivity.

The new Indiana Jones game was announced as a collaboration between Lucasfilm, MachineGames, and ZeniMax Media at the beginning of 2021. The brief teaser offered no word on release date or platform availability. Naturally, many fans were quick to speculate the game would be exclusive to Xbox platforms, which makes sense considering the acquisition of Bethesda by Microsoft in September last year - several months before Indiana Jones was unveiled. However, there was still a possibility for the game to be released on PS5, as the project may have been the subject of agreements between Lucasarts and Bethesda before the acquisition, and therefore may have had platform requirements agreed upon by Disney.

For those who wanted preview of the Rumour Mill for the @xboxera podcast. Episode should be up later today or tomorrow. pic.twitter.com/Qt07JzPAjw


So far, these bits of information shouldn’t be considered as official confirmation, and we don’t know for sure which platforms the upcoming title will be coming to. If this leak is true, that means Indiana Jones will be available across Xbox Series X/S and PC when it’s launched, just as other Xbox console exclusives are.

Back in May, we learned the Indiana Jones project had seemingly started production in some capacity. The information regarding the project is extremely scarce for now, and all we know for certain is that it "will tell a wholly original tale set at the height of the career of the famed adventurer." It is believed that Indiana Jones will be a first-person action-adventure title, especially considering MachineGames’ previous work.

Hopefully, we’ll hear about Indiana Jones before the end of the year and maybe even get a new teaser. As the game is in the early stages of development, you shouldn’t expect the full game until at least 2023.

"Indiana Jones Rumoured To Be An Xbox Exclusive" :: Login/Create an Account :: 0 comments