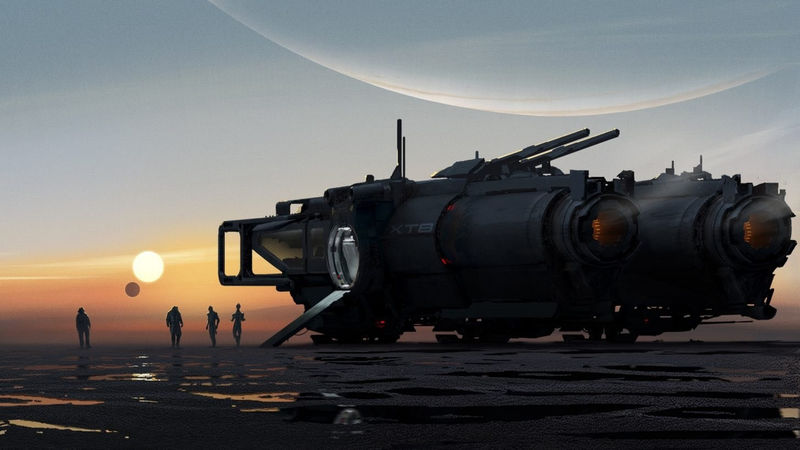 4
According to a new report, the new Mass Effect game -- assumed to be in development for PS5, Xbox Series X, and PC, and tentatively dubbed Mass Effect 5 -- from BioWare and EA is nowhere near release. The next installment in the sci-fi action-RPG series was first announced last December at The Game Awards with a very unrevealing cinematic trailer. At the time, there was no word of a release window or platforms or any details on the game whatsoever. There wasn't even a title. None of this has changed, and don't expect it to change anytime soon if a new report is accurate.

The report comes the way of Jeff Grubb, a prominent industry insider and leaker, however, it conflicts, somewhat, with what I've heard about the game. While I've heard the game is still in the early stages of development, even nearly a year after its reveal, I haven't heard it will take until 2025 to drop. I've heard, here and there, that a 2024 window is the internal target, with a Q1 release possible in the cards. That said, I heard this around the game's reveal, so it's quite possible that even if it's accurate, things have changed. And it's also worth noting that 2025 is a safe bet given that two years separated the release between Dragon Age Inquisition and Mass Effect Andromeda, the latest releases in each respective series.