God Of War Ragnarok Will Officially End The "Norse Saga" 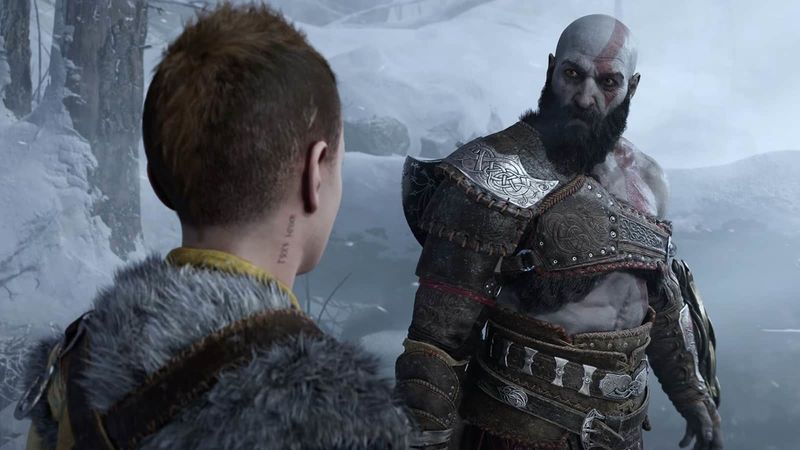 3.7
Yesterday's PlayStation Showcase revealed plenty of new God of War Ragnarok gameplay, featuring a couple of familiar faces and several new locations you'll get to explore. Santa Monica Studio claims this installment in the franchise will feature more diverse landscapes than ever before – but it'll also be the last installment in the so-called "Norse saga."

The news followed Sony's 40-minute event, with the God of War team answering a few questions about Ragnarok and diving deeper into the trailer. Specifically, it sounds like this chapter of the God of War saga won't be a trilogy as many suspected and will end with the upcoming game. The team was careful to use the term "Norse saga," although it's unclear where the God of War series will go next... or if any characters from Ragnarok will reappear in future installments.

Whatever the case, there's plenty of exciting action to look forward to with the long-awaited sequel. If you happened to miss the latest God of War Ragnarok trailer, you can check it out below:

There's still a lot we don't know about the story of Ragnarok, but it's clear Thor will play an important role in its tale – although fans are already up in arms about his character design. Expect to learn much more about the highly-anticipated title throughout the rest of 2021.

God of War Ragnarok will launch on PS5 and PS4 next year.

The second game better feature a shit ton of content than and a final showdown with odin. Not no bs