God of War: Ragnarok Will Be One Unbroken Shot Like God Of War 2018 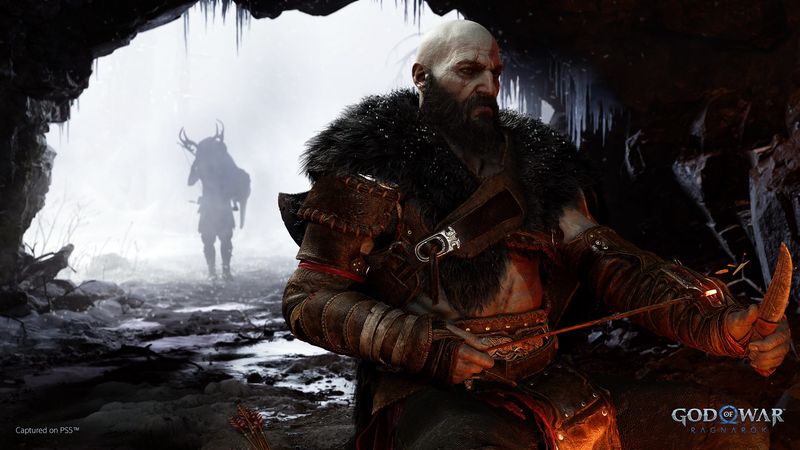 3.7
After being teased with a short trailer back in September 2020, God of War: Ragnarok has now had its first gameplay reveal. Shown at Sony’s PlayStation Showcase event alongside other titles like a remake of Star Wars: Knights of the Old Republic and the much-anticipated PS5 exclusive Spider-Man 2, God of War: Ragnarok looks to continue the story of Kratos and his son Atreus as they take on the Norse gods.

When the God of War series rebooted back in 2018, it did so to much critical acclaim. Sitting at a score of 94 on Metacritic and with sales reaching over 10 million units, the title was a massive success for developer Sony Santa Monica. God of War was highly praised for a multitude of reasons, such as engaging combat, intriguing characters, and a well-written story.

One of the main reasons that God of War’s tale was so effective and immediate is that the entire game is shown in a single cinematic shot. There are no breaks or jumps in time in God of War; everything flows smoothly as if it were a single event, including switches from cutscenes to gameplay. Now it seems its sequel, Ragnarok, is going to continue this unique design decision.


Matt Sophos, who was the Writer/Story Lead on 2018’s God of War and is now the Narrative Director for Ragnarok, has been active on Twitter following the gameplay reveal of the eagerly-awaited sequel. After praising the new director for the God of War: Ragnarok, Eric Williams, Matt confirmed that the sequel would also be one continuous, unbroken shot like the 2018 reboot.

While many elements of the 2018 God of War contributed to its significant success, its unique single-camera approach certainly assisted with its cinematic tone. The director of the 2018 title, Cory Barlog, first attempted to unsuccessfully bring the 'one shot' idea to fruition while working on the 2013 Tomb Raider reboot made by Crystal Dynamics. Balrog is not directing Ragnarok and is instead working on another unannounced Sony Santa Monica title.

Of course, plenty of other narrative-driven titles manage to deliver cinematic thrills without resorting to a single-shot direction. Naughty Dog’s The Last of Us 2 is another heavily story-driven game that has been praised for its cutscene direction. Still, God of War’s stellar camera work and cinematography is something not often seen in the gaming world and it is good to see Ragnarok continue with the one, unbroken shot approach.

"God of War: Ragnarok Will Be One Unbroken Shot Like God Of War 2018" :: Login/Create an Account :: 0 comments