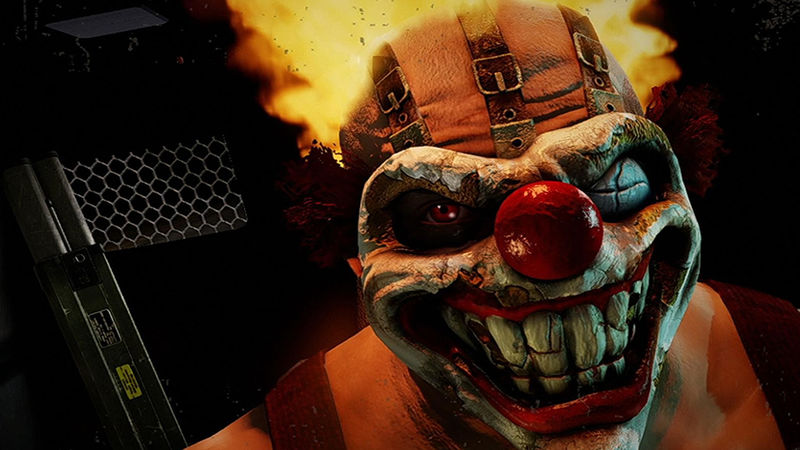 3.8
The vehicular combat series Twisted Metal is one of PlayStation's oldest franchises, having produced some of the company's most critically-acclaimed games, like the PS2's Twisted Metal: Black. Unfortunately for Twisted Metal fans, the franchise has been dormant since the 2012 Twisted Metal reboot, a PS3 title that failed to live up to the high bar set by its predecessors. But now it seems that a new Twisted Metal game may finally be taking shape.

As reported by VGC and GamesBeat's Jeff Grubb, it seems that a new Twisted Metal game is in the works, with Sony planning to incorporate it with the upcoming Twisted Metal TV series. The new Twisted Metal game is apparently in the earliest stages of development and while it's possible that an announcement for it could come during the PlayStation Showcase event on Thursday, September 9 at 1pm PT, fans shouldn't hold their breath.

Apparently, the new Twisted Metal game is going be part of Sony's strategy to "line up" its video games with movie and television projects, so perhaps it will release around the same time as the Twisted Metal TV series. The thought seems to be that this would have a benefit for all of the properties involved by generating more interest in the IP in general. In the meantime, there's one other detail about the new Twisted Metal game that was shared by Jeff Grubb that fans of the franchise may find interesting. 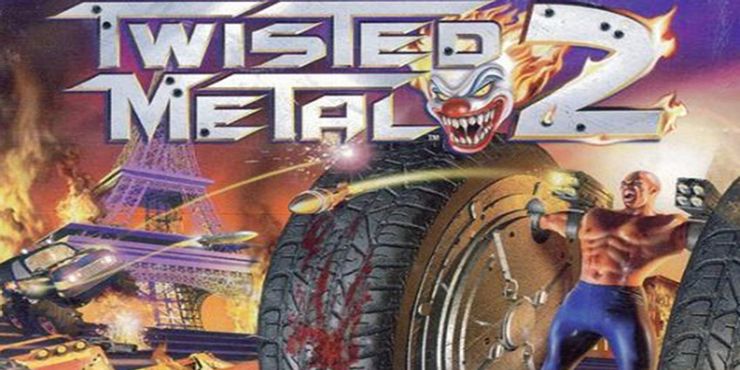 Whether or not there's any truth to these rumors about a new Twisted Metal game remains to be seen, but fans can look forward to the Twisted Metal TV series at least, as that has already been officially announced.

The vehicular combat genre is not in the greatest spot right now, so it's safe to say that many fans would definitely be interested to see one of the innovators of the genre make its long-awaited comeback. However, they should keep their expectations in check for now. VGC and Jeff Grubb are reliable sources, but it's always best to wait for an official announcement before getting too excited.

Twisted Metal is rumored to be in development.