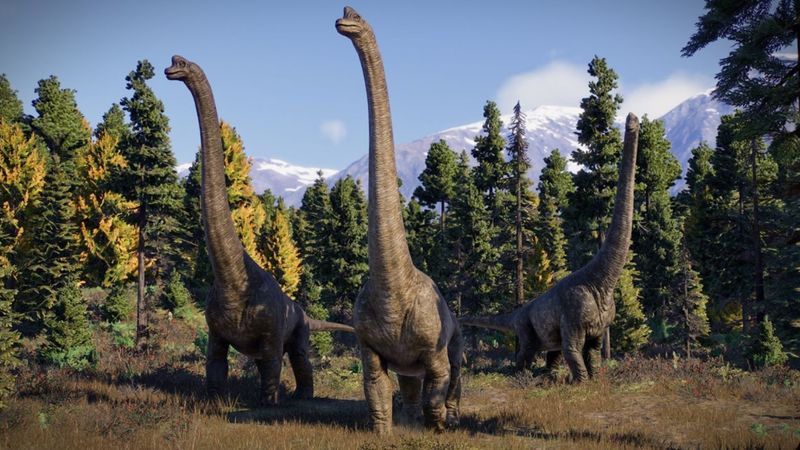 4.3
Frontier Developments’ upcoming Jurassic World Evolution 2 just released a new trailer that showcases a brief footage of dinosaur Mosasaurus. This is a field guide to one of the many species found in the game, so fans can expect more trailers to drop in the coming weeks. Check out the trailer below.

Jurassic World Evolution 2 features 3 types of Dinosaurs – Air, Land, and Marine. Mosasaurus belongs to the Marine category, and is a nimble beast capable of traversing quickly through water thanks to a large-padded tail. The trailer also showcases the dinosaur eating a dolphin, which confirms its carnivorous nature.

Jurassic World Evolution 2 releases on November 2nd, 2021 for PS4, PS5, Xbox One, Xbox Series S, Xbox Series X, and PC. The game is looking to be shaping up to be one of the biggest releases of this year, and hopefully it meets all fan-expectations. Jurassic World Aftermath: Part 2 was also showcased during this year’s Gamescom, with a release date of later this month. 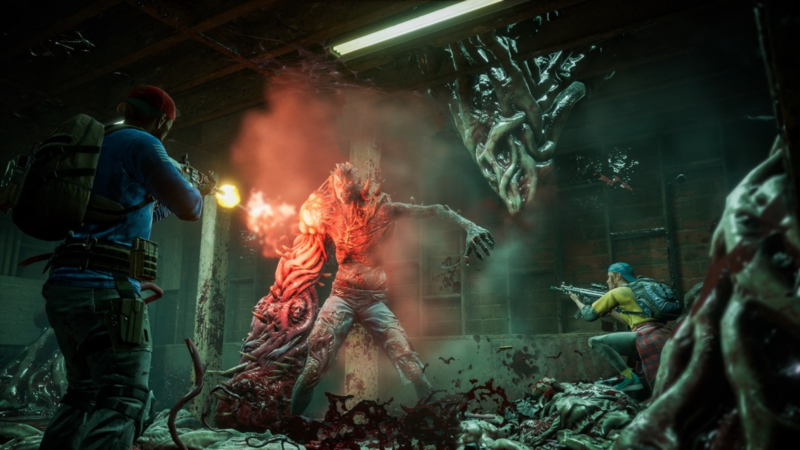 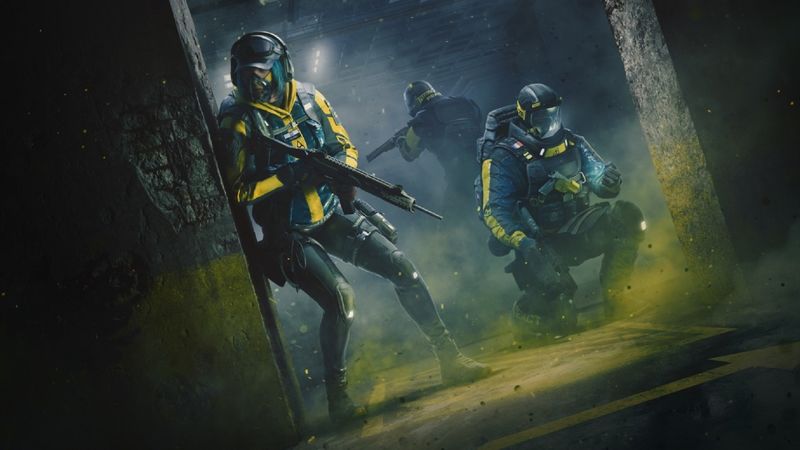 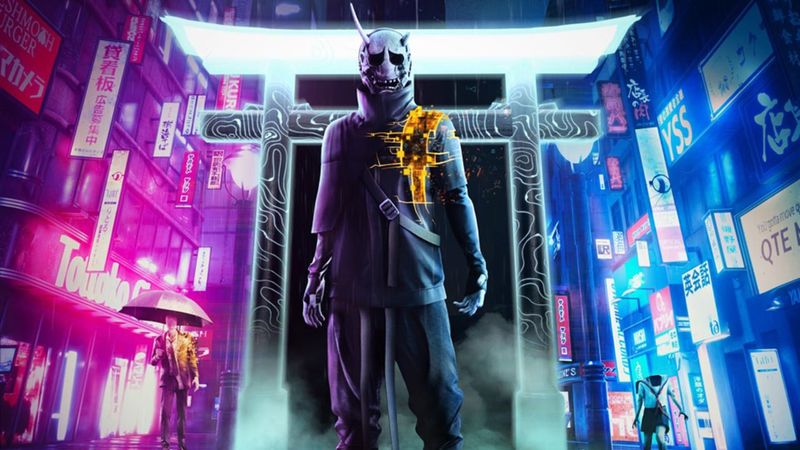