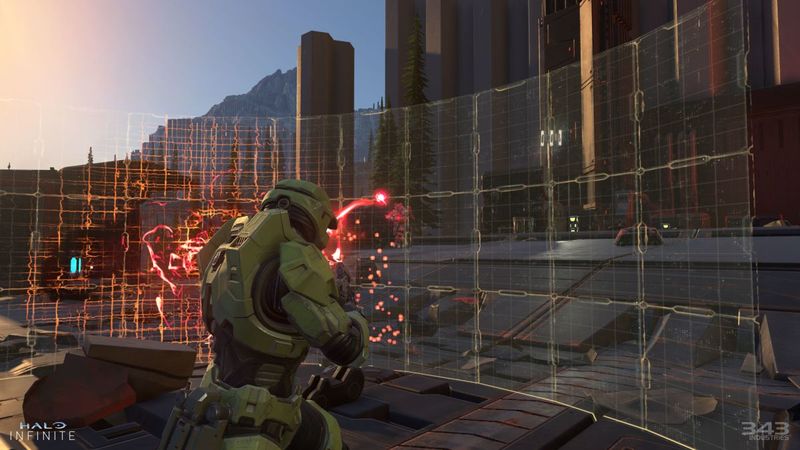 4
If you're one of the lucky ones to own a television or monitor that supports 120 Hz, you'll be excited to know that the PlayStation 5 (PS5) and Xbox Series X feature a number of games that render at 120 frames per second (FPS). Below, you'll find a list of all the titles that support this. On Xbox Series X, a feature called "FPS boost" allows you to increase the frame rate on many Xbox One and Xbox 360 games, too.

120 FPS refers to how many images a game generates for each second of footage. 120 Hz refers to the vertical refresh rate of your display. Basically, its ability to show a new image every second. While visuals usually receive a downgrade when rendering at 120 FPS on consoles — either in terms of resolution or graphical effects — the result is still astonishing. Input lag is lower and, since more images are being generated at any second, gameplay is smoother and more responsive. This is particularly important when you're experiencing a first-person multiplayer title where split-second decisions matter.

Titles like Apex Legends are also getting 120 FPS patches, but it's unclear when they'll launch. We'll update this list as soon as we learn more or another game is added to either console.

Do you have a 120 Hz-capable display? Have you used this feature on current-generation consoles? Let us know in the comments below.