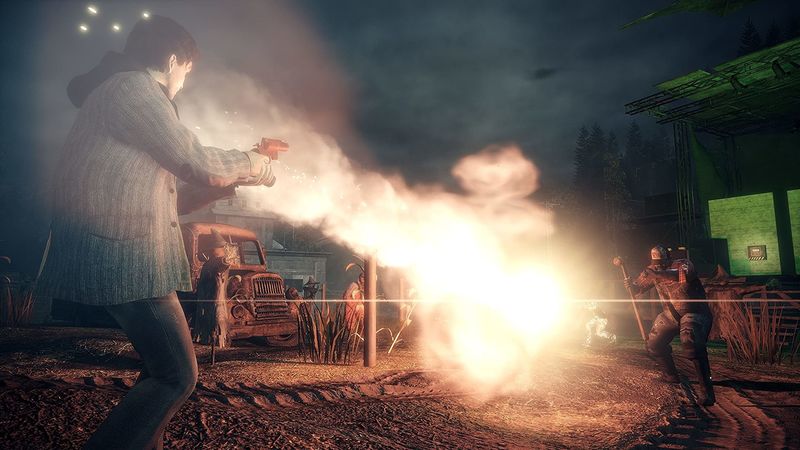 3.8
Alan Wake Remastered will be released on October 5.

The release date was announced during the PlayStation Showcase alongside a trailer.

The remastered game will include the base game and the two expansions, The Signal and The Writer, and will be published by Epic Games. It will be made available on PS4, PS5, Xbox Series X/S, Xbox One, and PC and in lovely 4k.

Ealier today, some screenshots of the game appeared on Amazon UK before the listing was pulled. But the internet was faster, and grabbed the shots before they disappeared.

The original Alan Wake was released in 2010 as an Xbox 360 exclusive before being ported to PC in 2012. The remastered version will be the first time the game will be made available for a PlayStation console.