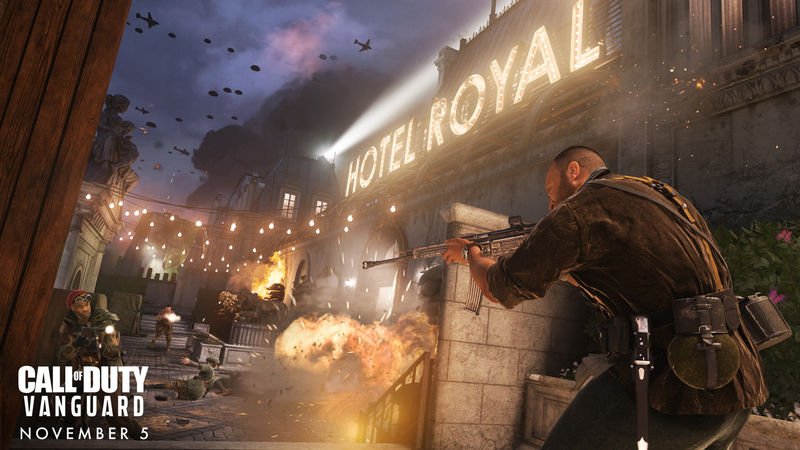 3.8
CoD: Vanguard is almost here, and Sledgehammer Games have revealed the minimum and recommended PC requirements to run the new FPS during the Beta.

Call of Duty: Vanguard is the latest installment in the legendary FPS franchise. Some players have already had the chance to play a slice of gameplay on PS4 and PS5, with even more getting a chance during the Vanguard Open Beta.

There will be various open betas for Vanguard later this month. Until then, you might be wondering if you can run Vanguard on your PC.

So far, Vanguard isn’t much different in terms of performance compared to Black Ops Cold War and Modern Warfare. However, there are more complex mechanics like destructible environments.

This could cause some players with low-end specs to suffer when it comes to performance, so players will want to make sure they meet the minimum and recommended Call of Duty: Vanguard PC requirements and specifications.

Here are the full minimum Vanguard PC specs required for the Beta: 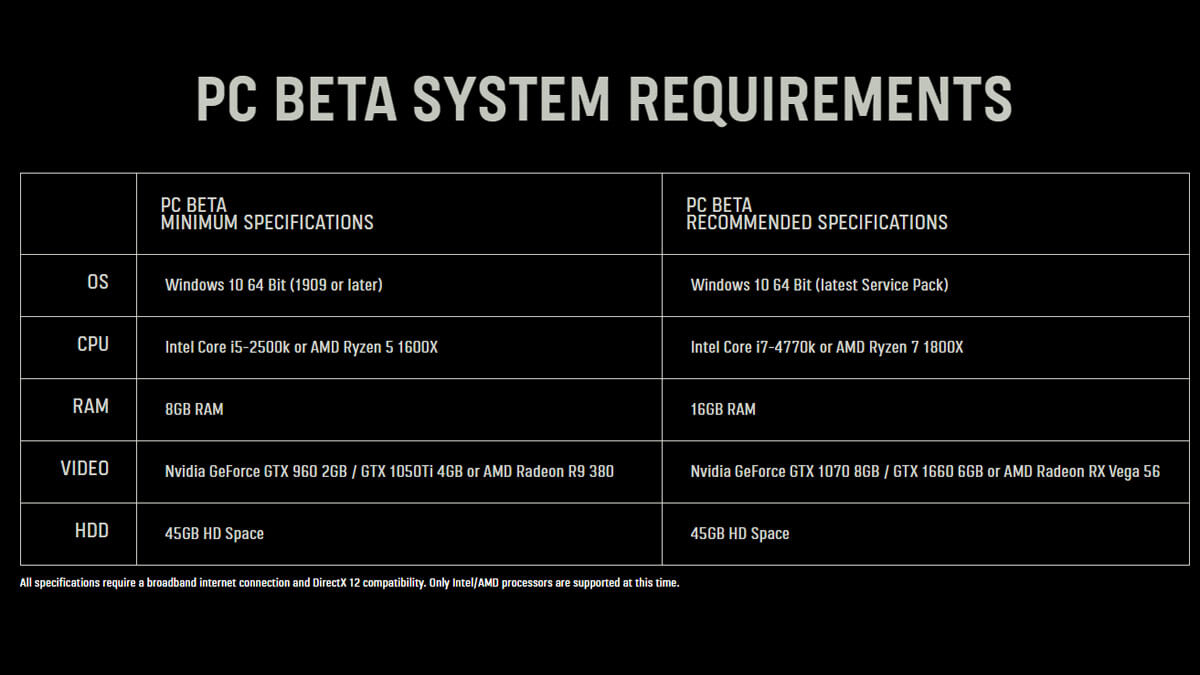 Recommended CoD: Vanguard PC requirements
To run CoD: Vanguard at high settings and for the best performance, players will need to have the recommended specifications. Sledgehammer Games recommends an Intel Core i7-4770k or AMD Ryzen 7 1800X.

Here are the full recommended Vanguard PC specs for the beta:

These specifications are for the upcoming Vanguard beta. That means they could change when the full game launches, and we will update this hub with any changes made to the Vanguard minimum and recommended PC requirements when they are revealed.