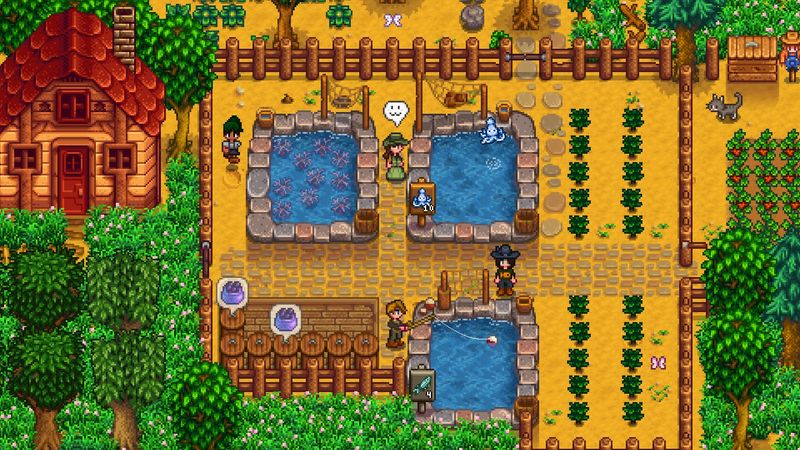 The press page on the game's website now reads that "since release, the game has sold over 15 million copies worldwide." That means that despite launching more than five years ago, the title is still selling extremely well - the last time developer Eric Barone let slip how many copies the game had sold was in January 2020, when the farming title passed the 10 million copy milestone. That means that in little more than the past year and a half alone, Stardew Valley has sold around five million more copies.

It's worth noting that those sales come from myriad platforms - Stardew Valley is available on in a whole host of different forms, from PC to consoles to mobile - and plenty of its players admit to having purchased the game multiple times, so the new sales figures don't necessarily equate to new players.

While Stardew Valley does seem to be in pretty good shape - even getting a recent esports tournament with a $40,000 prize pool - the game might be reaching the end of its life. Speaking during the Stardew Valley Cup, developer Eric Barone said that he was "focused on his next game," meaning there might not be any future updates. When we finally get a look at that new project, however, it's likely to come out of nowhere - Barone says that whatever's next will probably have a "spur of the moment" reveal.