Halo Infinite's Radar Will Be Changed To Match Other Halo Titles 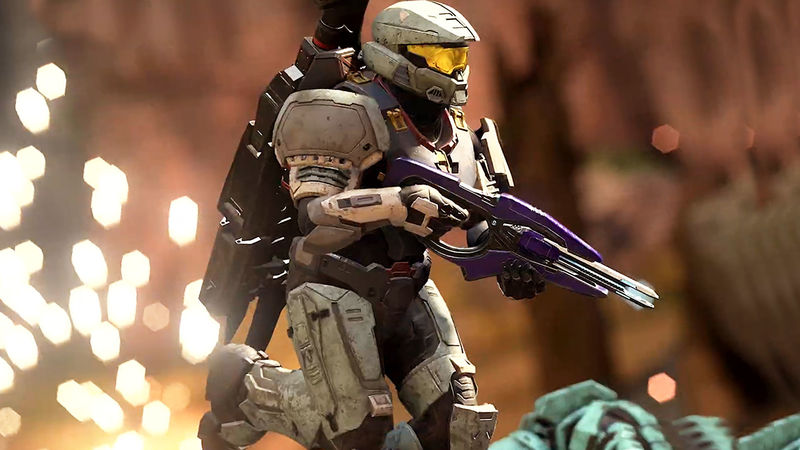 4
Halo Infinite's radar is being changed to better fit how it functioned in other Halo games.

343 announced the change in a new blog post focused on the feedback from the Technical Preview late last month. The blog post details many different elements of Halo Infinite and how players reacted to them, as well as discussing elements that might be changed before the final release.

Buried within the pretty length post is a small section regarding the combat sensor, with 343 noting that some players found it confusing to use compared to previous Halo games. 343 notes that it was aiming to be a bit more similar to Halo 5's Threat Tracker, which some players ended up finding a bit too confusing.

It said, "The Combat Sensor, or radar, that sits in the bottom left of your HUD followed a different set of rules than previous Halo titles. It only displayed enemies when they were sprinting or shooting, which was more in line with Halo 5's "Threat Tracker." We knew that this implementation was going to feel different, maybe even a little contentious, and that's why we wanted to get feedback on it as soon as possible in the Tech Preview."

343 then revealed that it will be changing the combat sensor to resemble previous Halo games, "While some appreciated the new approach, we found that most players missed the old properties in these social matches. We've updated the Combat Sensor to feel more like the "Motion Tracker" of old, which shows all movement besides crouch-walking".

In most Halo games except for Halo 5, the combat sensor would track all movement throughout a match, except for when players were crouch-walking. This means that players can pretty much always see where enemies are on the map, unless they're specifically trying to be stealthy. This was changed in Halo 5 to only show other players when they were sprinting or shooting, likely because it was the first game in the series to include a dedicated sprint button.

"Halo Infinite's Radar Will Be Changed To Match Other Halo Titles" :: Login/Create an Account :: 0 comments