Next Mass Effect Could Use Unreal Engine 5 – Rumor 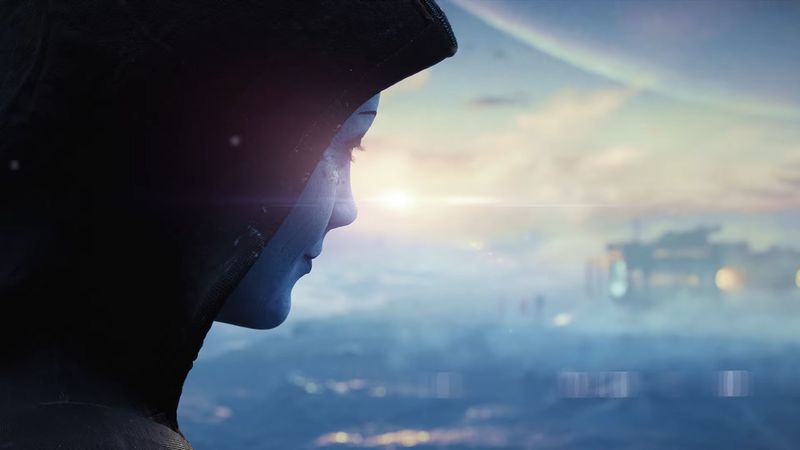 4.3
BioWare’s next Mass Effect, which was announced at The Game Awards 2020, could see the developer opting for Unreal Engine over EA’s Frostbite engine. A listing for technical director on the Mass Effect franchise mentioned “experience with Unreal Engine [or higher]” and GamesBeat’s Jeff Grubb spoke to various sources that said everything was on the table for the next Mass Effect. The reasons for this are pretty wide-ranging, starting with BioWare’s experience developing the first three games on Unreal Engine.

Issues that emerged with Frostbite in Mass Effect: Andromeda and Anthem could also have motivated the studio to look elsewhere. Of course, the game’s release date is also a factor. Dragon Age 4 is currently slated to release in 2023 as per Grubb’s sources, leading him to believe that the next Mass Effect would arrive in 2025. Unreal Engine 5 would look substantially better than Frostbite by that point.

Regardless, BioWare is looking into various cutting-edge features that could be used in the next Mass Effect and wants to have technical parity with the industry, even if it ultimately goes with Frostbite. The title’s platforms and official name have yet to be revealed so there’s a ways to go yet. Stay tuned for more details in the meantime.

"Next Mass Effect Could Use Unreal Engine 5 – Rumor" :: Login/Create an Account :: 0 comments