Single Player Games Are Still A Focus For Naughty Dog 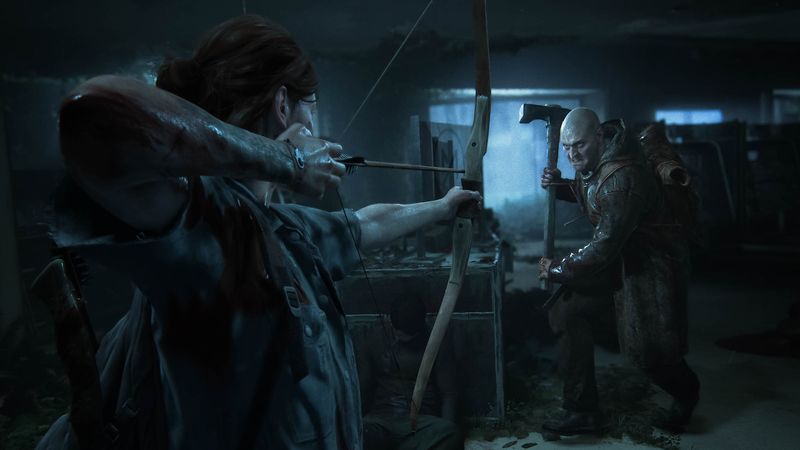 3.6
Naughty Dog has been one of, if not the best flagship studios for single player driven narrative games, though currently we know that they have a large chunk of their workforce dedicated to their first standalone multiplayer game. According to their leaders though, Evan Wells and Neil Druckmann, single player stories haven’t stopped being a strong focus for the studio.

In a recent interview with GameInformer, the two studio heads were asked about the rising tide in the industry that is live service multiplayer focused games, and whether or not story driven games are still in Naughty Dog’s future.

“Absolutely. Yeah, and its sort of in our DNA to tell stories” Evan Wells said, “I think that’s going to continue. Single player experiences are near and dear to us. It’s what has attracted a lot of people to Naughty Dog, and that’s what inspires them, so I think we’re going to keep at it as long as we can.”

“And again, going back to who Sony is, there has never been a mandate like ‘Oh, this is where we see the winds shifting, can you make these kinds of games instead?” Neil Druckmann added. “We know just as they know that when you work on something you’re excited by, something you’re passionate by, you’re going to do great work.”

It’s clear that fans won’t have to worry about whether or not this new venture into multiplayer will change the amount of single player releases coming from Naughty Dog, since they’re simply going to do what they’re passionate about, as Druckmann said. Whatever that is, they clearly have a talented team at the studio, so it’ll probably be worth checking out.