Metal Gear Solid 5 servers are going down for legacy consoles 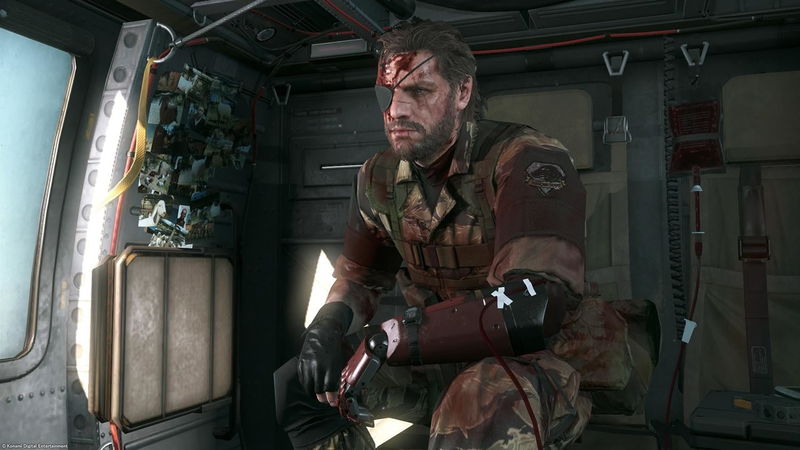 The next stage rolls out on November 30, when Metal Gear Online will be taken down from storefronts on PS3 and Xbox 360. Metal Gear Online was the standalone multiplayer component for Metal Gear Solid 5, which launched a few months after the game first debuted in September 2015.

Goodnight, sweet prince. Reflecting back on things, it's sometimes strange to remember that Konami actually managed to get Metal Gear Solid 5 working on both the PS3 and Xbox 360, considering it's a massive semi-open-world game with a slate of intangible systems working off one another at any given time. If you want one last marvel at that old-gen technology, there's plenty of time for existing players to enjoy Metal Gear Solid 5 and Metal Gear Online until May 2022, and servers for more modern consoles will remain available for now.