Death Stranding 2 may currently be in negotiations says Norman Reedus 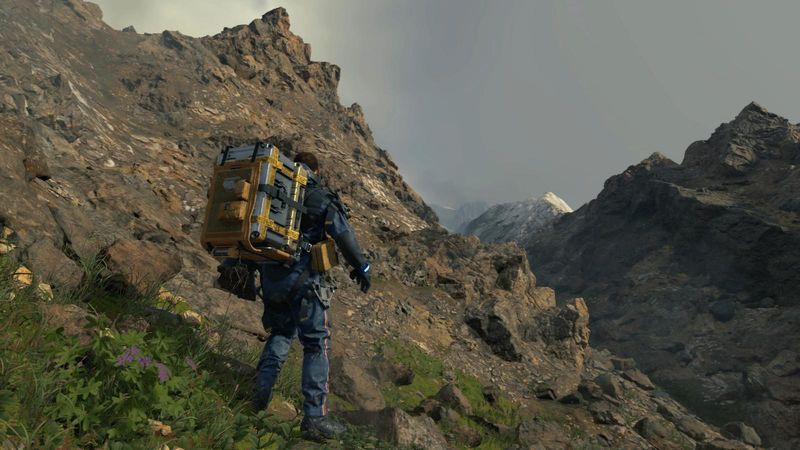 3.3
Norman Reedus – the actor that portrays Sam Porter Bridges in Hideo Kojima's latest game Death Stranding, seems to have confirmed that a second game in the series is on the way.

Speaking to an AdoroCinema reporter, Vitória Pratini, Reedus reportedly said the following during a The Walking Dead roundtable: “I think we’re doing a second Death Stranding. [The game] is in negotiations right now. So… Yay!” (thanks, IGN Brasil).

The folks at TheGamer have translated the comments and verified Reedus' reported comments, too.

Due to the lack of clarification of these comments, it's hard to discern whether Reedus is referring to the upcoming extended version of Death Stranding, or whether he's actually working on a proper, honest-to-God sequel with PlayStation and Kojima.

We've seen whispers of a Death Stranding 2 before. Just over a year ago, Hideo Kojima shared a series of tweets that seemed to suggest his was creating new ideas for items in the univese (but they could just have been things we'll end up seeing in Death Stranding: Director's Cut).

During gamescom Opening Night Live, we got a new look at the expanded and remastered Death Stranding that's launching for the PlayStation 5 console was shown off via trailer for the definitive Director’s Cut.

We learned quite a lot more information about the game during this show; the expanded version of Hideo Kojima's post-apocalyptic walking-simulator-cum-futuristic-delivery-man-simulator will add a suite of content to the game including story missions, new combat mechanics, a firing range and a racing mode, for some reason.

PS5 players will also get to pick from two picture modes: one for performance, targeting 60fps at upscaled 4K, and another with native 4K - and both support HDR.

Existing owners of the PS4 version can upgrade to the Director's Cut Digital Deluxe Edition for $10. Save files will also transfer between PS4 and PS5.

Let's hope they do release the 2nd one