Yakuza Creator Could Be Leaving Sega 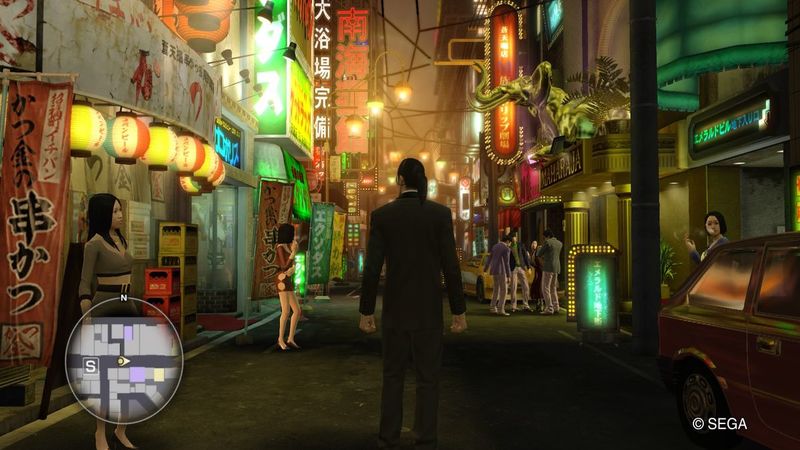 5
In recent years, the Yakuza franchise has grown into one of Sega's biggest and most successful properties. The series of open-world action games has seen critical and commercial success with the most recent title Yakuza: Like a Dragon nominated for "Best Role-Playing Game" at the 2020 Game Awards. However, the franchise may soon be dealt a major blow as the brains behind the streets of Kamurocho is in negotiations to leave Sega.

The Yakuza franchise debuted in 2005 with Ryu no Gotoku (later released as Yakuza in 2006) and has grown into a massive series in the sixteen years following. Sega has produced eight main-series Yakuza titles and a slew of spin-offs focused on other characters surrounding the prolific Tojo Clan. Throughout the many different titles, creator Toshihiro Nagoshi has been one of the main driving forces behind the franchise's success. Now, Nagoshi is believed to be nearing the end of his time heading the franchise, preparing to leave Sega after 32 years.

Nagoshi is reported to be entering into final negotations with Chinese tech company NetEase to join the Chinese company, ending his long tenure with Sega. NetEase has been in hot competition with another Chinese juggernaut in Tencent to lure in highly-praised Japanese talent and franchises. The Chinese company previously partnered with franchises like Pokemon, Marvel, and several others to license some of Japan's hottest games to be released in China.

Despite rumors and reports heavily leaning towards Nagoshi's departure from Sega, no official statement has been made from either NetEase or Sega regarding the Yakuza creator's status. Nagoshi would bring a wealth of talent to acquired throughout his three-plus decades with the gaming giant, serving as both chief creative officer and creative director for Sega of Japan. He also served on the board of directors for Atlus after Sega acquired the Persona developer in 2013.

The loss of Nagoshi would likely be a significant blow to the Yakuza franchise which has been under Nagoshi's watchful eye from its beginnings. Following Yakuza: Like A Dragon's successful release last year, the Yakuza team is currently working on another of the franchise's many spin-offs in Lost Judgment, a sequel to 2018's Judgment following a defense attorney with connections to the Tojo Clan. While Nagoshi's time with Sega appears to be coming to an end, his work to build up the Yakuza franchise and Sega as a whole has created a long-lasting legacy that will stay with the company.

Yakuza: Like A Dragon is available now for PC, PS4, PS5, Xbox One, and Xbox Series X/S

"Yakuza Creator Could Be Leaving Sega" :: Login/Create an Account :: 0 comments