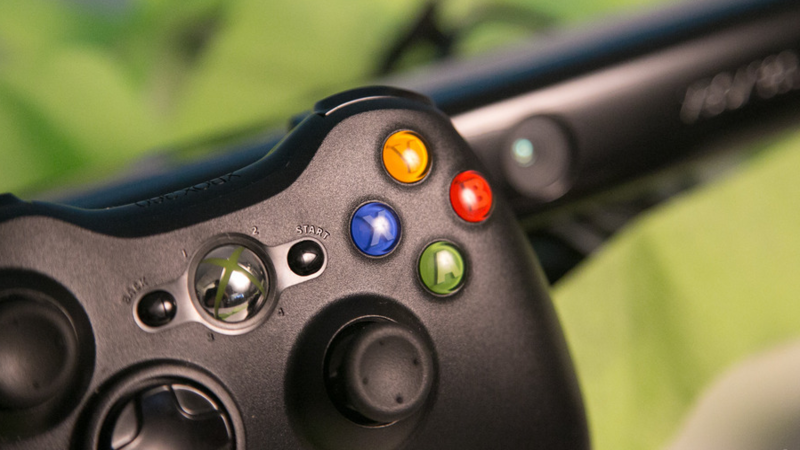 3
An extraordinarily thoughtful Xbox engineer has chronicled her arduous journey saving a player's 360-era avatar from dying a slow death on modern consoles.

Gabriel Roland's beloved Pac-Man ghost avatar, which he bought for a dollar back in 2006, hadn't aged well on newer platforms, shrunk down to a tiny, sad square at the center of a big gray circle.

"With each passing generation, Xbox tries to shame my Pac-Man ghost avatar by shrinking it ever smaller and smaller," Gabriel shared to Twitter. "I will not yield. I bought this gamerpic for 80 Xbox Points in 2006, and I'll be fucked if it won't remain the best dollar I've ever spent until the seas boil over."

Step one: I ACTUALLY BOUGHT THE GAMERPIC PACK. It was $2.38 and not a dollar so I already have gone above and beyond, give me my bonus already pic.twitter.com/Yo1v51YlJT


Soon enough, Xbox engineering lead Eden Marie came across Gabriel's desperate plea and took it upon herself to fix the situation at all costs. "Listen, I can't promise anything, but I'm going to make it my personal mission to fix this," Eden pledged.

Fortunately, the Experience team at Xbox, of which Eden is a part, affords employees half a day each week in "Exploration Time" to take on random projects, so Eden decided to use her time to reunite Gabriel with his old Xbox 360 avatar. "I love that we do it, and this week I absolutely chose to use it to rescue ghosts," says Eden.

Eden's first step was to drag out her Xbox 360 and buy Gabriel's ghost avatar, which was still ghosting around now 15 years later. Owning the avatar herself allowed Eden to experiment with various methods of restoring it to its former glory, and following some trial and error, she succeeded.

It's a lot of fun, and sometimes, you even learn something new, like... apparently 360 gamerpics supported transparency all along?

Anyway, what do you think, @noukon? Feel better about that dollar? pic.twitter.com/zxQx7SmHJw


Apparently, the issue stemmed from an unidentified "someone" deciding that all Xbox 360-era profile pictures would be constrained inside a 72x72-pixel box with the rest of the background being a blown-up circle of gray to fit the new consoles' format. "Also, most 360 gamerpics were designed to be shown as a square and don't deal well with getting clipped to a circle, like Mr. Ghosty here," Eden adds.

Greatly simplified, the solution involved uploading a PNG with transparency as a custom gamer pic and layering Gabriel's ghost avatar over it, which resulted in the beautifully renewed avatar you can see in the above tweet. In a response, Gabriel admitted that he has "never and will never feel better about a dollar in my entire life."