Stray Blade Is Coming to Xbox Series X Next Year 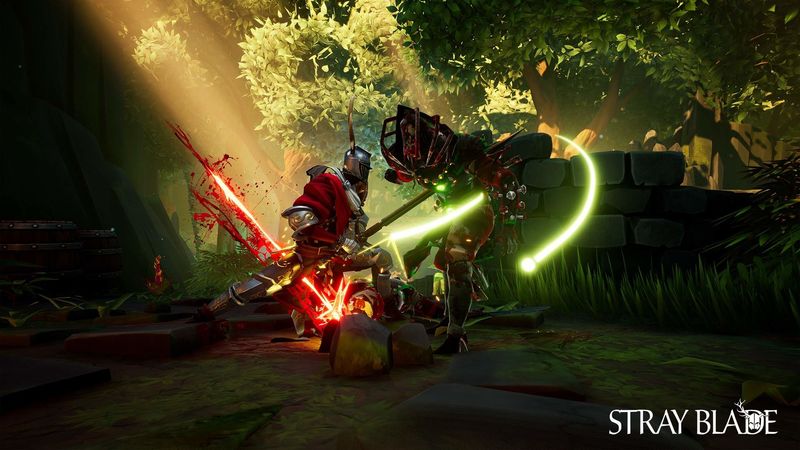 3
The past several days have been packed to the brim with game announcements and reveals, so Stray Blade's unveiling may have slipped past some people's radars. Showcased during the Xbox Gamescom Showcase 2021, Stray Blade is a new title from Shock Tactics developer Point Blank Games. Published by 505 Games, Stray Blade plans to offer a fantasy action RPG with focuses on complex and intense combat and an evolving world to explore. Stray Blade will launch in 2022 on PC and next-gen consoles.

The second core aspect of Stray Blade is said to be exploration of its large world. Point Blank describes diverse environments including overgrown city ruins, frozen caves, and winding canyons. Exploring will lead to a variety of discovered rewards, including materials, recipes, gear, lore items, and beautiful locations. However, the most interesting aspect of Stray Blade's world is described as an ever-changing environment. Rather than time resetting like in Souls games, Stray Blade has time "move forward," so areas where enemies have been defeated will change and become repopulated with new, more challenging encounters.