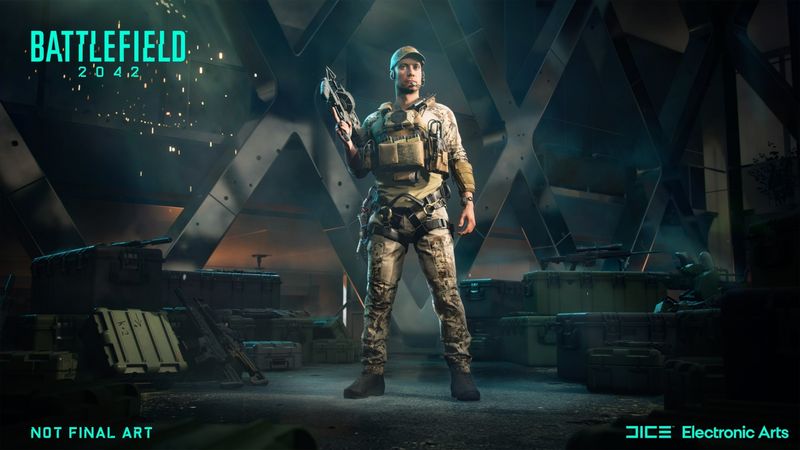 5
Battlefield 2042 is right around the corner, and players have been given more information regarding the Hazard Zone game mode, so let’s get into it.

Apart from the news that Battlefield 2042 won’t have a battle royale campaign at launch, players have been informed that there will be a brand new Hazard Zone mode that hasn’t been seen in the franchise before.

Battlefield 2042 revealed details on their Portal mode, which excited fans of the series, especially with the custom game mode potential. Although the developers have said little about Hazard Zone, new leaks have revealed some interesting details. 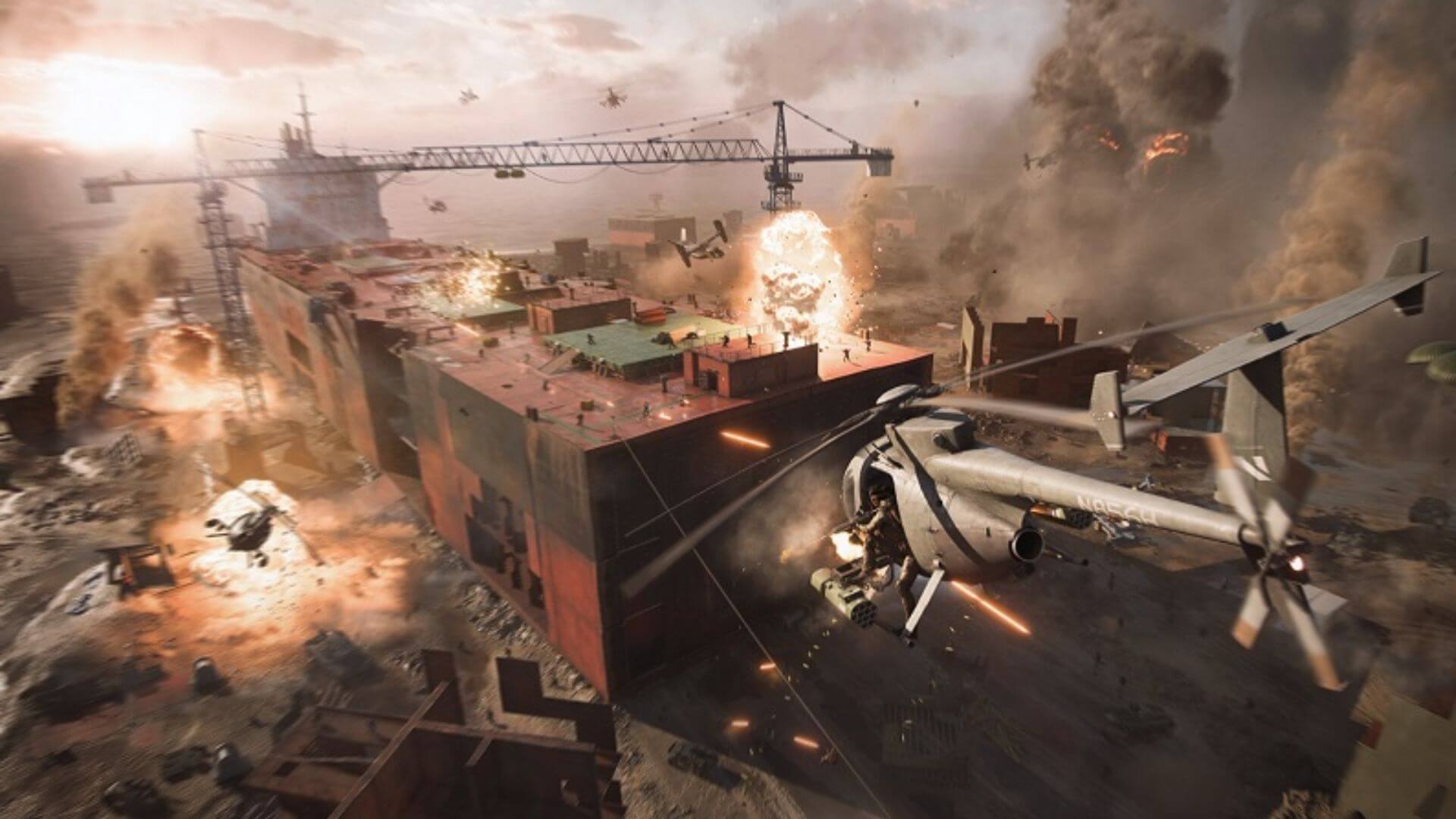 Over on EA’s website, the description for Hazard Zone reads as follows: “Hazard Zone is a tense experience that combines edge-of-your-seat gameplay with the best of the Battlefield sandbox.”

This description doesn’t give much away about the new mode, with the developers clearly trying to keep the details under mystery until we are closer to launch.

However, gaming reporter and reputable leaker Tom Henderson has revealed some interesting information regarding the new mode, giving players much more to go off when it comes to how the mode will look and feel.

Battlefield 2042 Hazard Zone Map
Tom Henderson indicated that although the previous assumption was that Hazard Zone would have its own separate map, it seems the mode will actually use “All-Out Warfare maps.”

It's going to be interesting to see how Hazard Zone pans out. Dataminers seem to indicate that the mode will just be on current All-Out Warfare maps. I was originally told that Hazard Zone is getting its own map with story-driven updates each season.


All-out Warfare will be the main multiplayer mode players are used to from Battlefield with all the classic PVP modes such as conquest. This means Hazard Zone will play on these same maps, but of course, these are just leaks and rumors so take it with a pinch of salt.

We may still see some exclusive maps for the mode post-launch, perhaps depending on how well it does.

Hazard Zone seems to be indeed a mix between Escape from Tarkov & Hunt Showdown.


Tom Henderson compared Hazard Zone to “Escape from Tarkov & Hunt Showdown.” Although both those games aren’t exactly battle royale games, they are very similar in a sense apart from the PVE aspect.

Perhaps Battlefield’s Hazard Zone will also possess an aspect of PVE, where players have to survive and keep their stash game after game. Dying in these modes is detrimental, as you can lose the loot you have built up over multiple matches. 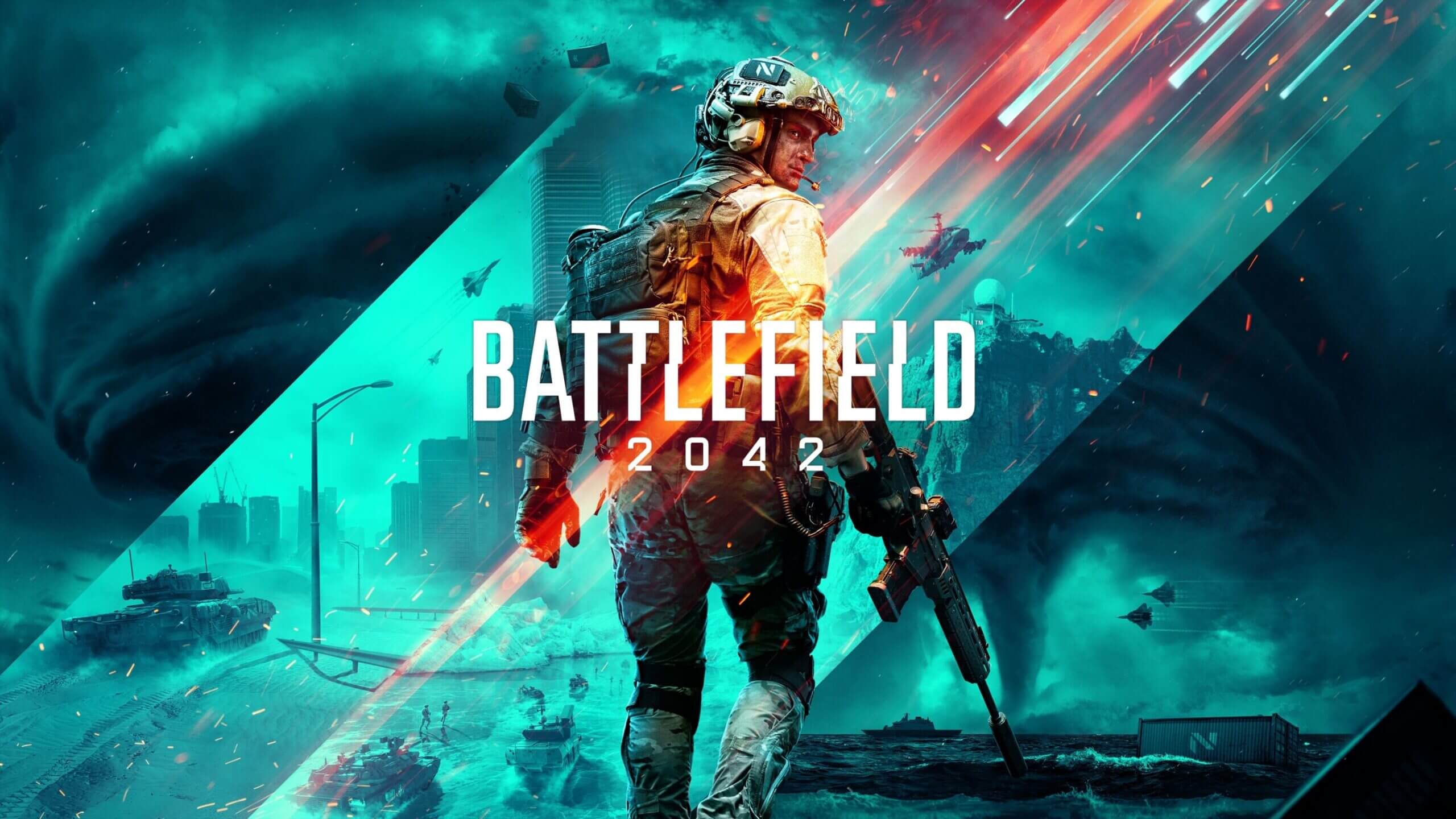 Will Hazard Zone be free-to-play?
Another interesting aspect Tom revealed was that he was previously informed Battlefield 2042 would have a free-to-play element, which he now believes will be Hazard Zone.

I was told from the beginning that this game will have a F2P element and Hazard Zone is the most likely one to be it.


This ties in with the idea of the game mode being similar to battle royale-style modes, as games like Apex Legends and Warzone have seen a lot of success from branching out into the free-to-play market.

We will continue to update this hub with the latest information regarding the Battlefield 2042 Hazard Zone game mode when it is officially made available.