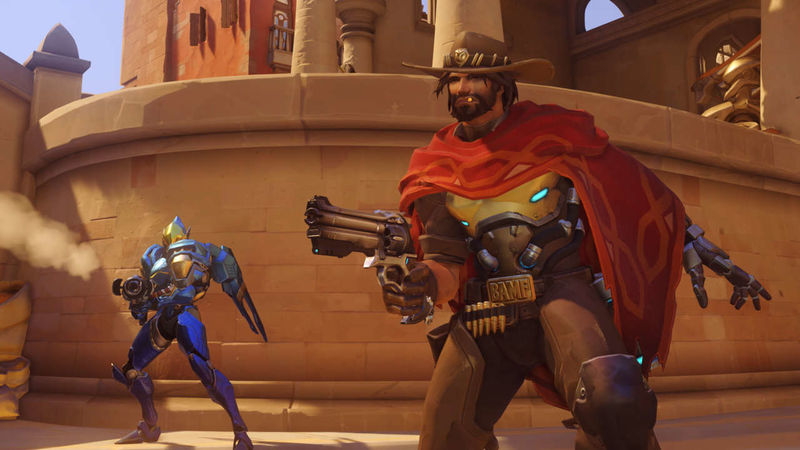 3.5
The team behind Blizzard Entertainment's Overwatch has announced that McCree, who is one of the original Heroes that first launched with the game back in 2016, will be receiving a name change in-game. This alteration comes after Overwatch came under fire from fans for the continued use of McCree's name, which was originally meant as a callback to Jesse McCree, who is a former Blizzard employee that was fired by the company earlier this month.

After weeks of pressure from many fans around the globe, the Overwatch team released a statement this afternoon informing fans that McCree will be receiving a new name in the future. "We built the Overwatch universe around the idea that inclusivity, equity, and hope are the building blocks of a better future. They are central to the game and to the Overwatch team," said the statement that was released on social media. "As we continue to discuss how we best live up to our values and to demonstrate our commitment to creating a game world that reflects them, we believe it’s necessary to change the name of the hero currently known as McCree to something that better represents what Overwatch stands for."

A message from the Overwatch team. pic.twitter.com/2W3AV7Pv6X