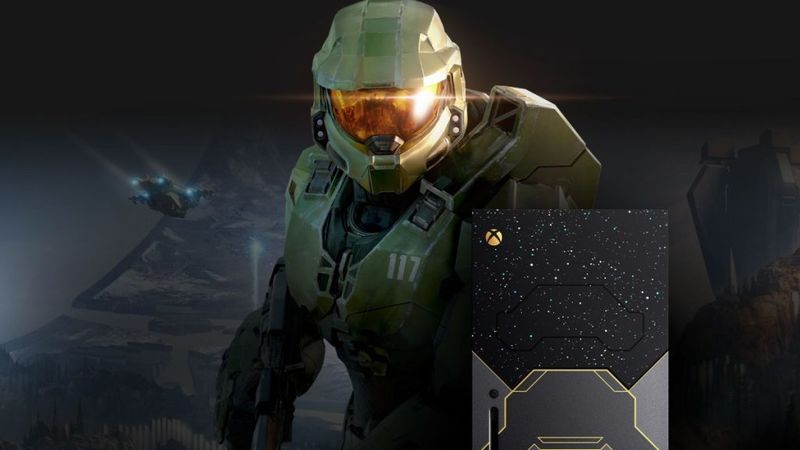 4
The Halo Infinite Xbox Series X console is already being re-sold at significantly above retail price.

Twitter user @roboplato shared a screenshot of a number of eBay listings selling the newly-announced console for upwards of $1,000. In the UK, listings top out at just under £900 (around $1,200). The tweet came just over two hours after the limited edition console was announced during this evening's Gamescom Opening Night Live showcase.


Those listings are way more than the console's RRP, which Microsoft lists at $549.99. Even more bizarre is the fact that the sellers don't even have their hands on the console yet, as it's not set to launch until November 15. The re-selling market comes as little surprise, however - a limited-edition version attached to one of Xbox's biggest franchises was always likely to attract attention. Add to that a global chip shortage meaning that neither Microsoft nor Sony has managed to keep up with demand for their new-gen consoles, and with scalpers targeting new drops on a regular basis, it was never going to be easy to secure the new Xbox Series X edition at a fair price.

The new Xbox Series X wasn't the only Halo-related announcement at Opening Night Live - that console comes with an Xbox Elite Wireless controller styled after Master Chief's armour. More importantly, however, we finally got a Halo Infinite release date after nearly a year of waiting - the series will return on December 8.