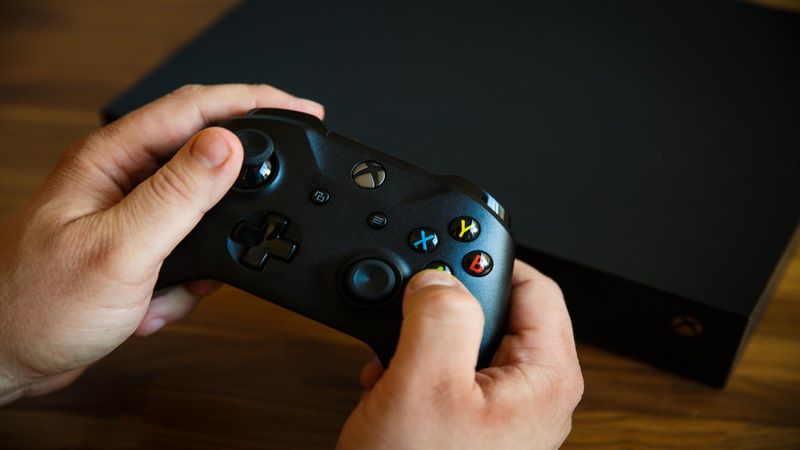 4.5
Xbox One users will gain the ability to play Xbox Series X|S games later this year, when cloud gaming comes to consoles.

In its Gamescom live stream on Tuesday Xbox confirmed that console game streaming will launch this holiday, with testing set to take place in the autumn.

The company currently offers cloud gaming on mobile devices and web browsers as part of its Xbox Game Pass Ultimate subscription service, and on PC via the Xbox app.

“It’s a way for console gamers to play some of their favourite games as quickly as possible, jump into games with friends more easily, and try out Xbox Game Pass titles before installing them,” Microsoft said.

The feature will allow players to access over 100 games without downloading them and jump into multiplayer sessions with friends for games that aren’t installed on the physical console.


“To ensure the highest quality experience across the broadest set of devices, we will support up to 1080p and at 60fps just like Xbox Cloud Gaming (Beta) across PCs, phones and tablets,” Microsoft added.

“We’ll begin testing the experience as part of our Xbox Insider program this fall, so that we can gather valuable feedback and improve the experience.”

Ampere analyst Piers Harding-Rolls commented: “Getting console gamers to try out cloud gaming in this light-touch way will help with establishing streaming. It will also result in a shift in Ultimate usage towards streaming.

“Microsoft’s Xbox Series upgrade to its Azure DCs means that, when rolled out, users will now be able to stream Xbox Series games to previous-gen Xbox Ones. Very few Xbox Ones are being sold globally in 2021, but this will help breath life into the installed base of 54m devices.”

Microsoft previously said it intends to make “many” Xbox Series X/S games playable on the previous generation of hardware via cloud gaming.

“For the millions of people who play on Xbox One consoles today, we are looking forward to sharing more about how we will bring many of these next-gen games, such as Microsoft Flight Simulator, to your console through Xbox Cloud Gaming, just like we do with mobile devices, tablets, and browsers.”

"Xbox One users will be able to play Series X|S games via streaming" :: Login/Create an Account :: 1 comment