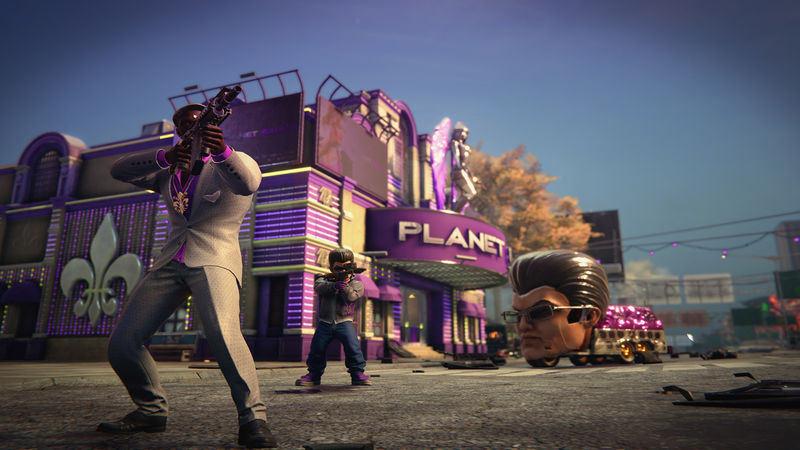 4.5
Epic Games Store is giving away Saints Row The Third Remastered for free to celebrate the long-awaited reveal of the new Saints Row.

Developer Volition unveiled Saints Row at Gamescom Opening Night Live with a cinematic trailer and a brief snippet of gameplay - along with introducing one of the actors behind the new (and still fully customizable) Boss, your playable protagonist. While we'll have to wait until February 25, 2022 to play the new beginning for the open-world crime series, you can start playing the game that arguably set the Saints Row franchise on its course back in 2011 for free on Epic Games Store now - no rush, you have until September 2 to claim your copy.

The original Saints Row started off as an unapologetic GTA clone, arriving in the era between San Andreas and GTA 4, though it did set itself apart with an emphasis on third-person gunplay and gang dynamics. Saints Row 2 did that with more everything along with introducing co-op to the series for the first time (it's still my personal favorite). It wasn't until Saints Row The Third came along that the series fully embraced its now trademark ludicrous over-the-top action, bawdy humor, and bizarrely in-depth character customization.

The escalating explosions continued through Saints Row 4 and Saints Row: Gat out of Hell (as well as Agents of Mayhem, which is sort of a spin-off to the series), but Saints Row The Third is still the pinnacle of Saintdom for many fans. And with the Remastered update firmly in place, you can enjoy ragdolling hapless enemies with better fidelity than ever before. 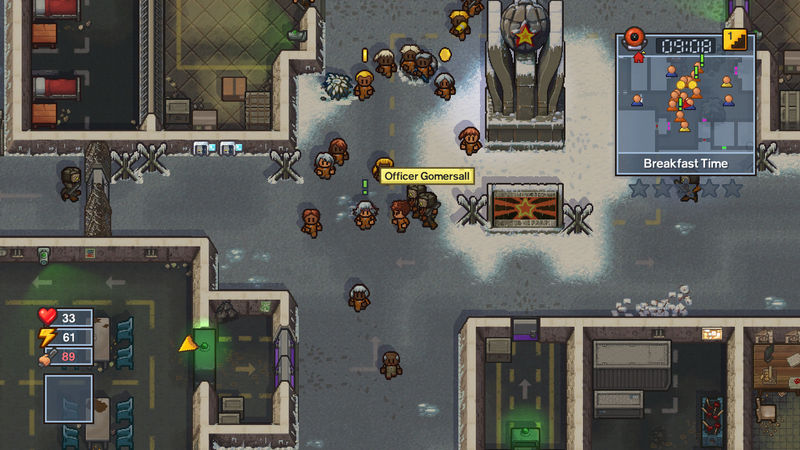 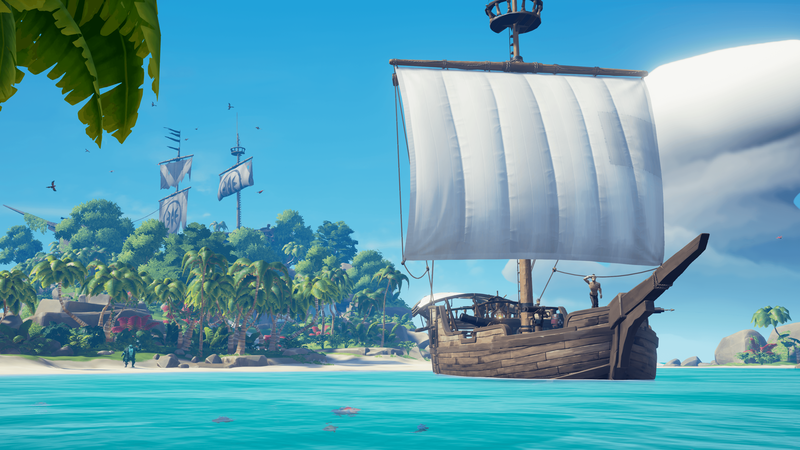