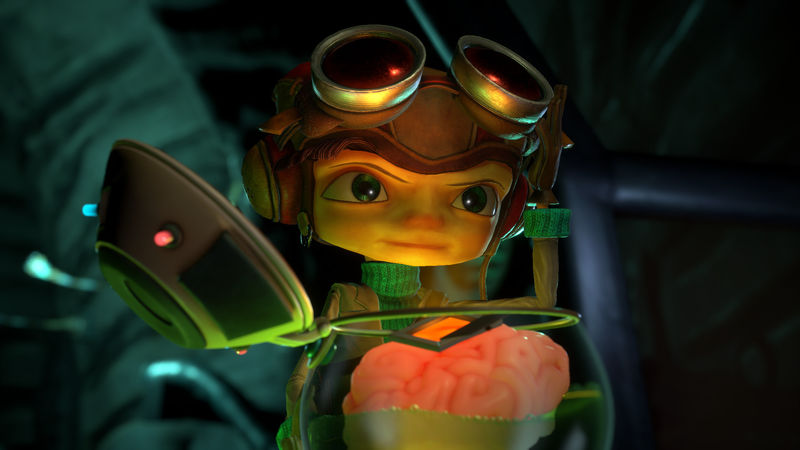 5
Ahead of Psychonauts 2’s imminent launch, developer Double Fine Productions has been releasing regular videos in its “Basic Braining” series covering various aspects of the game, from its colourful cast of characters to the psychic gadgets you will use in the game. Another new video in the series provides details about the enemies you’ll be fighting in the game.

Psychonauts 2 expands upon the enemy types found in its predecessor greatly. Censors return, of course, and now come in various forms and sizes. Meanwhile, several new enemy types have also been introduces, such as Regrets, which are flying enemies that drop weights on you; Bad Ideas, which throw electrifying light bulbs at you far afar; Doubts, which are slimy enemies that slow you down; and Enablers, which are fast-moving support units that buff up other enemies; and many more. Learn more about them and their unique strengths and weaknesses in the video below.

Psychonauts 2 launches for Xbox Series X/S, Xbox One, PS4, and PC in a couple of days, on August 25.