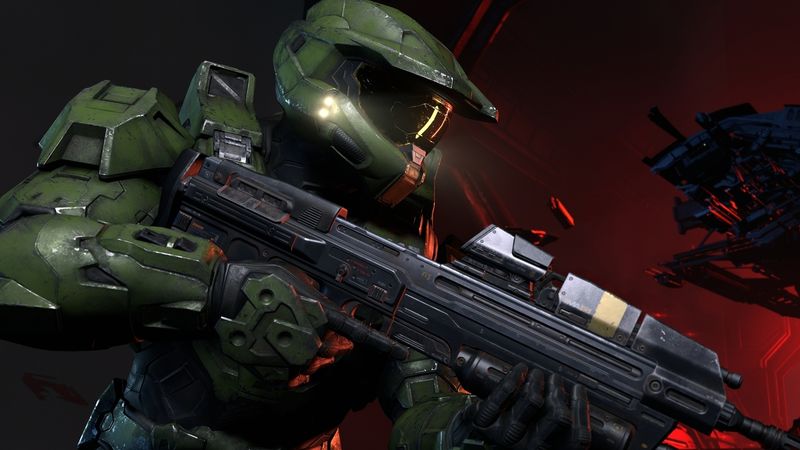 4
During Gamescom Opening Night, Microsoft revealed new information about Halo Infinite, including a release date! After months of waiting, we now know that the title will release on December 8, 2021. The game is easily the most highly-anticipated among Xbox fans this year, and we won't have to wait much longer to see if the title will deliver on the hype! In addition to the release date, developer 343 Industries showcased some brand-new footage from the game. It remains to be seen whether or not Halo Infinite will rank among the best games in the series, but the footage showcased today looked quite impressive.

As you may know, the announcement lost some sting when the date leaked this morning, courtesy of the Microsoft Store. That said, Xbox and 343 Industries made up for this by revealing a special new controller and limited-edition Xbox Series X for the game.

Halo Infinite was actually supposed to release last year as a launch title for the Xbox Series X. Following some negative reception to the game's graphics, Xbox and 343 Industries made the decision to delay the game by an entire year. While the wait has been an agonizing one for Halo fans, it does mean that the latest entry in the series will release in time for the franchise's 20th anniversary; it's almost hard to believe it's been that long!