WWE 2K22 is not coming back this year 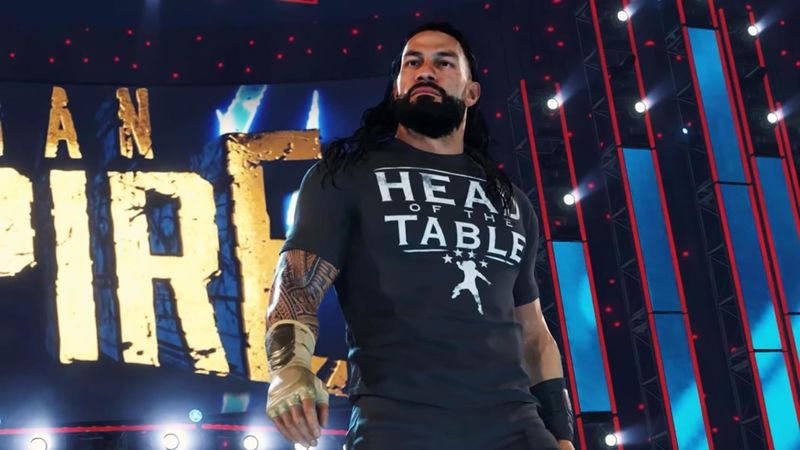 3.5
WWE 2K22 has been officially revealed at SummerSlam over the weekend. Though many expected the game to be released this year, the reveal has instead confirmed a March 2022 release target.

Viewers got treated to a brief gameplay teaser of WWE 2K22 at the show, with 2K promising this entry will be special.

Developer Visual Concepts' most recent game, 2019's WWE 2K20, was a bit of a disaster. Partly developed by original team Yuke's, the game was very poorly received by fans and critics. It suffered from major stability issues, bugs, and other problems - eventually forcing Sony to issue disgruntled players refunds.

And just as everyone was starting to feel better about it, the game stopped working when the new year (2020) arrived due to a bug, which has since been fixed.

Because of this, Visual Concepts said it will be taking a year break to build a new game from the ground up, with the goal having been initially for it to launch later this year. News has been quiet on that front, until this reveal trailer.

The way #WWE2K22 hits will give you CHILLS