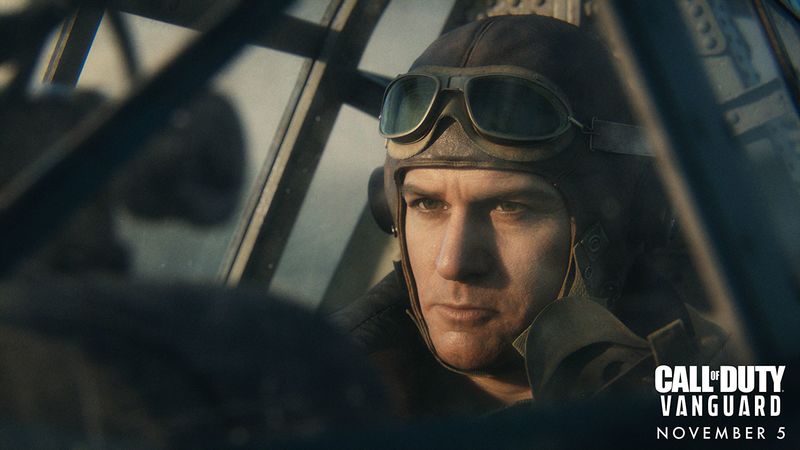 3.5
Call of Duty: Vanguard will support 120Hz on PS5, the alpha version of the shooter has revealed.

Just earlier today, it was revealed that there's a Call of Duty: Vanguard PlayStation alpha later this week. As per the tweet from Charlie Intel just below, you can already load up the alpha on PS5, where it's been discovered through the in-game settings menu that Vanguard will support 120Hz on PS5. 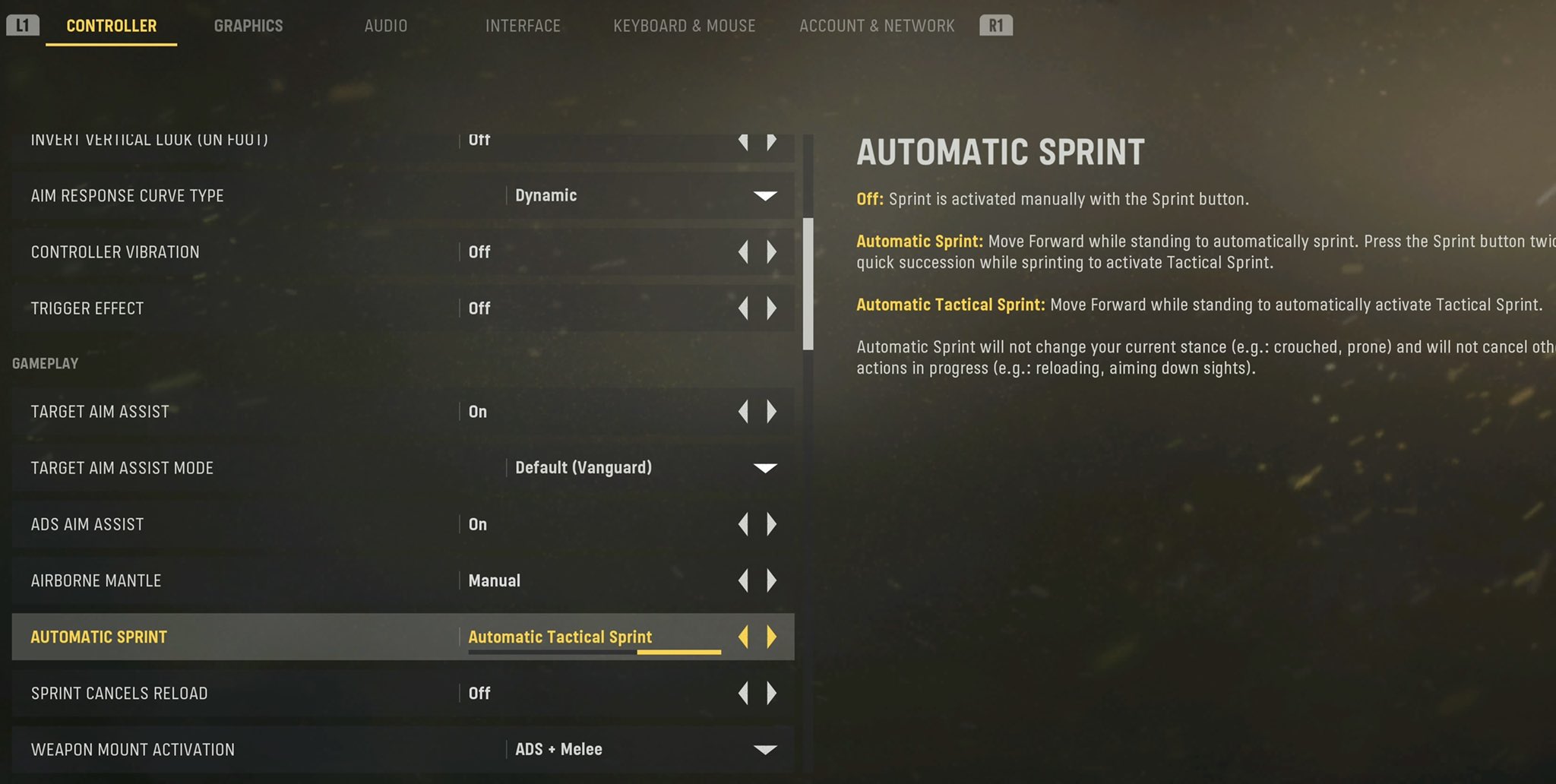 Some of the settings in Vanguard Alpha on PlayStation.

No FOV slider currently available, but game does run at 120Hz on PS5.

Of course, if you're looking for a TV that can support 120hz, be sure to check out our best 120hz 4K TV guide, as well as what models we think are the best TVs for PS5.

That's not all though, as Vanguard's settings have also revealed the game won't support a field of view slider on PS5 consoles. Additionally, the Tactical Sprint ability will return from past Call of Duty games, and weapon mounting and mantling will also be present in Sledgehammer's new game.

It's worth keeping in mind that these settings pertain only to the alpha of Vanguard, however. It's entirely possible that the final game could feature a FOV slider for the PS5 version when it launches later this year. Additionally, remember that these settings are only for the PS5 version of Vanguard, so Sledgehammer's game could well support 120Hz on the Xbox Series X, for example.

Right now though, we'll have to wait and see for more details surrounding Vanguard, when the alpha session goes live for PS4 and PS5 players later this week on August 27. Although the alpha will only be sticking around for a few days until August 29, there's other chances to get in on the action next month, when PlayStation players get access to the Vanguard beta beginning on September 10. In other words, we're bound to hear and see plenty more details of Sledgehammer's game within the next three weeks. 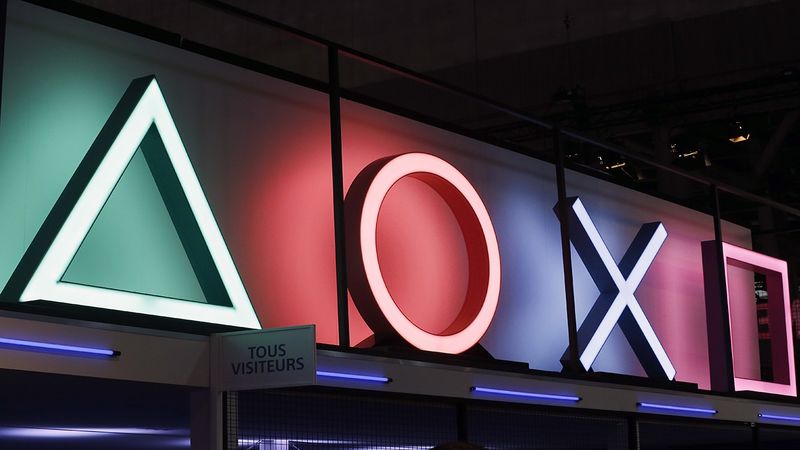