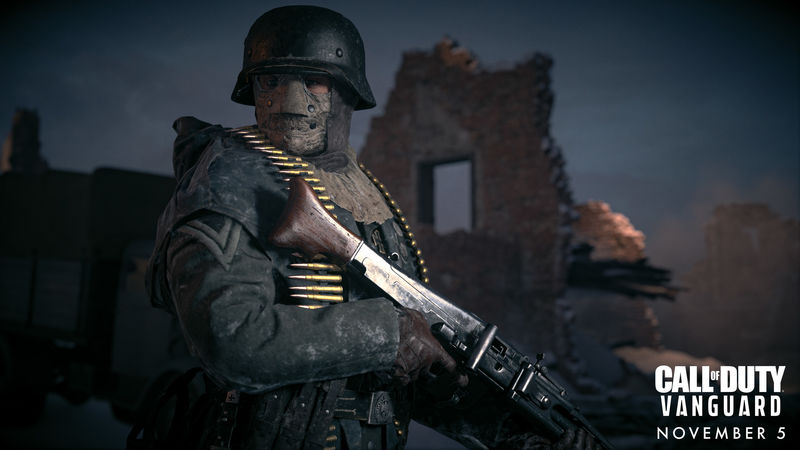 3.5
The Alpha for Call of Duty: Vanguard is just days away, and PlayStation owners will be the first to get their hands-on the game. Developer Sledgehammer Games has just released a trailer for Champion Hill, a brand-new game mode that will be playable in the upcoming Alpha test.

Although Call of Duty: Vanguard is set during World War II, it has no connection to 2017’s Call of Duty: WW2. Vanguard promises robust multiplayer offerings, with 20 maps, 16 of which can be used for all core playlists, while the remaining 4 will solely be utilized for Champion Hill. It also features a single-player campaign that spans four different frontlines of World War 2, and a Zombies mode which will be developed by Treyarch in collaboration with Sledgehammer Games.

The developers have described Champion Hill as a “multi-arena survival tournament”. Players will compete with seven other squads in groups of two or three, with each team having a limited number of starting lives. The objective is to reduce the total lives of all other squads to zero. In Champion Hill, all players start with the same loadout but collect cash for defeating enemies and picking up drops that are spread across the map. As expected, the cash will allow players to upgrade their arsenal and unlock new Perks as well as Killstreaks. The following trailer will give fans a better idea of what they can expect from this new game mode in Call of Duty: Vanguard.

The Champion Hill arena consists of a central buying station and all four maps: Airstrip, Trainyard, Market, and Courtyard. According to the blog post, members of a defeated squad can choose to enter Spectate Mode, which will give them a bird’s eye view of the action. The blog post then goes on to share some tips that can help players survive in this latest addition to the Call of Duty franchise.

Champion Hill seems like a fun concept that will add more variety to the already respectable number of game modes that ship with every Call of Duty release. It should act as a great compliment to the core multiplayer set of modes, but it is too early to determine if Champion Hill will manage to form a dedicated audience of its own.

Call of Duty: Vanguard is confirmed to be a part of Gamescom 2021, and fans can hope to see more gameplay footage at the event. It should be noted that a PlayStation Plus subscription is not required to participate in the alpha. A pre-order is also not needed, so anyone can play Call of Duty: Vanguard from August 27 at 10 AM PT to August 29 at 10 AM PT, as long as they have access to a PlayStation console. 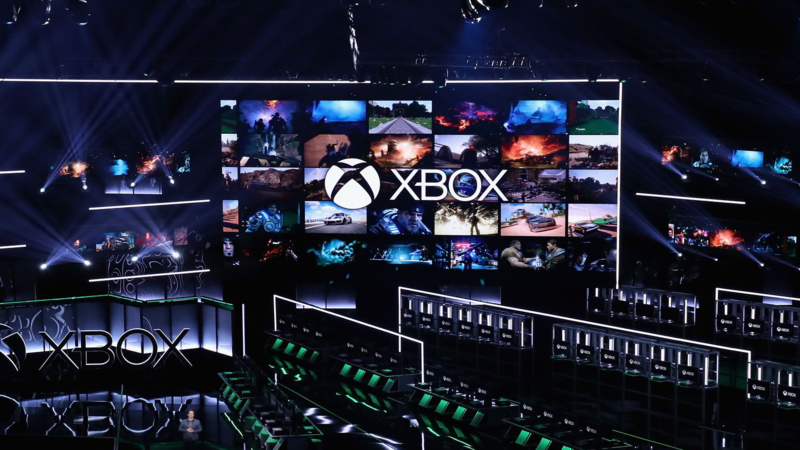