Next Halo Infinite Technical Preview Will Have Big Team Battle 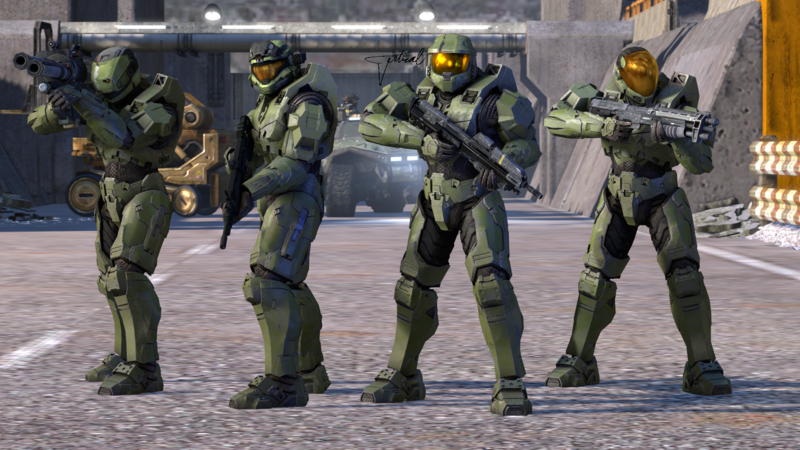 4.3
A recent Halo Infinite development update video that was released by 343 Industries has brought us all kinds of new stuff. To start, there is the most notable but of news, which is that Halo Infinite will be launching without the inclusion of co-op mode for its campaign, along with an absence of Forge. But more than that, we also learned how the Halo Infinite bot preview helped the team with testing the servers. It basically boiled down to the team’s need for more information on how players would interact with the bots, and also getting a better idea on how many players the game could handle with PvP.

The last bit of news is that the modes for the next Halo Infinite technical preview have been announced, and they’re going to include ways for players to go up against bots or do PvP—specifically 4v4 multiplayer and Big Team Battle. Bot Arena and Academy Weapon Drills will also both still be available as well.

There is currently not a set date for the next test. However, in the video, live operations producer Sam Hanshaw explains that tests like these will be ongoing, even after the game launches. Hanshaw says that since the game will be continuously getting new features, it only makes sense to test them in the same fashion as how they’ve been prepping for the launch of Halo Infinite.

Hopefully I'm not as disappointed as the first one