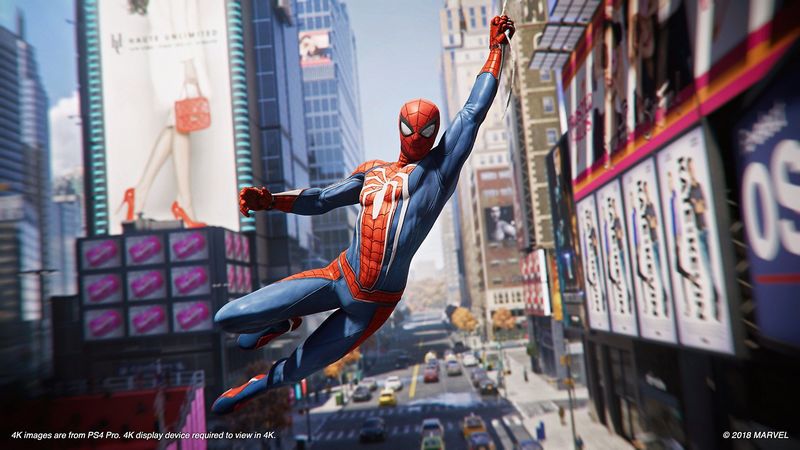 3.4
Marvel's Spider-Man Remastered, which is the PlayStation 5 version of the popular action-adventure game which released last year, has received a rather surprising update from the team at Insomniac Games. This update, while it doesn't drastically change the experience as a whole, it does bring about some new features for those who want to play the game at the best visual fidelity.

This latest patch for Marvel's Spider-Man Remastered on PS5 happens to be version 1.005 for the game. This stands as the first update that has come to the PS5 port since February, which means that its arrival here is somewhat out of nowhere. That being said, the patch as a whole isn't much to write home about. According to Sony, this update, "Adds some stability and ray tracing improvements."

For the most part, stability updates like this are pretty common to see far after launch for many titles in the PlayStation catalog. That being said, what is surprising to see is that improvements have been made to the ray tracing component of Marvel's Spider-Man Remastered. Ray tracing as a whole is something that made the PS5 version of the game that much more alluring in the first place compared to its base version on PS4. Although it's not known what these graphical improvements might actually be for, the fact that they have been added as a whole is only good news.

In all likelihood, there's a good chance that this could be the final update that Marvel's Spider-Man Remastered will ever receive. While Insomniac Games could always opt to push out another surprise patch in the future, there's a better chance that the studio has now fully shifted over to working on its sequel.

If you haven't picked up Marvel's Spider-Man Remastered for yourself, the game is still only available to pick up if you purchase the Ultimate Edition of Marvel's Spider-Man: Miles Morales. Conversely, the non-remastered version can still be played on PS4 as well.

The game itself is amazing & worth it!