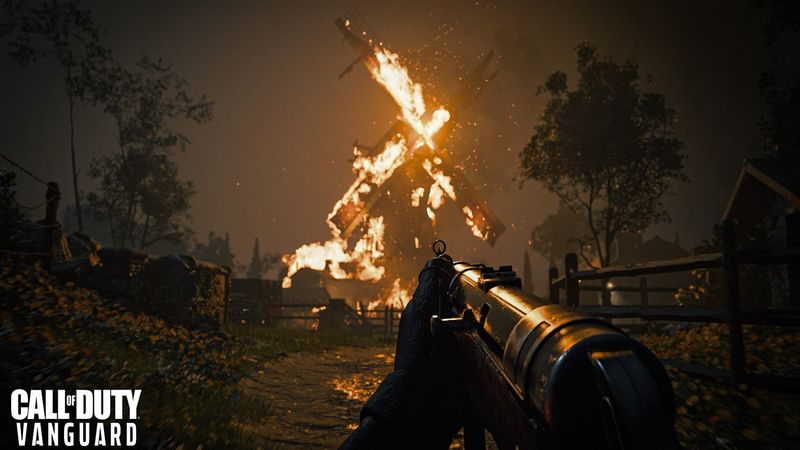 4.6
Call of Duty: Vanguard is set to release later this year, and Activision is starting to pull back the curtain on its next series entry. The publisher has now revealed when fans can expect to learn multiplayer details, and when the game's beta will begin. On September 7th, a worldwide multiplayer reveal will take place. Just a few short days later, PlayStation owners will get to check out the first weekend of the beta, which runs from September 10th through the 13th. From September 16th through the 17th, Xbox and Battle.Net PC early access players can join, while PlayStation owners will have access to the open beta. From September 18th through the 20th, the beta will be open across all platforms.

Activision's announcement can be found embedded below.

Mark your calendars for the #Vanguard Worldwide Multiplayer Reveal and BETA!


Call of Duty: Vanguard is set during World War II, and the game's primary developer is Sledgehammer Games. However, several of Activision's internal teams are also working on the game, including Treyarch, Raven Software, Beenox, and High Moon Studios. With so much talent contributing to this year's game, hopefully the final product will prove worth it! Not all fans are happy with Call of Duty's yearly release schedule, but if the quality is strong, Activision should be able to win over those on the fence.

Thankfully, the beta should give players an idea of what to expect from the finished product! Betas have become a great tool for developers and publishers to test servers before a full release, but they also give players a chance to see if the game will be worth their time. Vanguard's full release is still a few months away, but this could help build some excitement ahead of time.