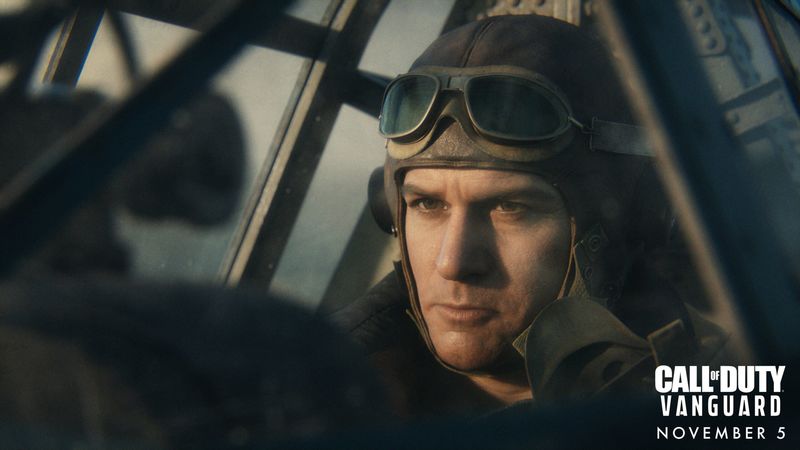 3.8
Call of Duty: Warzone is getting new content and something it sorely needs later this year.

Alongside a release date and a reveal trailer for Call of Duty: Vanguard today, Activision announced Warzone will be graced with a brand-new main map later this year.

With development led by Raven Software, a new anti-cheat system will also be released across the entire experience when it launches with the new map.

Upon the new map's release, the game will continue to honor your past gameplay experiences, because universal progression is set to continue. This means you can play all Modern Warfare, Black Ops Cold War, and Vanguard content earned via a Battle Pass or purchased via a Store Bundle - as all will carry forward. You will also continue to progress your Rank and Battle Pass.

With the release, you will also be able to create Warzone weapon loadouts with content across the four titles.

Full integration between Vanguard and Warzone will roll out when the new map launches later this year.

At that time, both games will also be sharing free post-launch content, a packed calendar of new maps, modes, playlists, limited time and seasonal events, as well as community celebrations combined between the two games.

Further information on Vanguard and Warzone, as well as information on the new anti-cheat system, will be shared in the coming weeks prior to the release of the latest game in the franchise.

"Warzone is getting a new map and anti-cheat system later this year" :: Login/Create an Account :: 0 comments