Destiny 2 is getting BattlEye anti-cheat software on PC 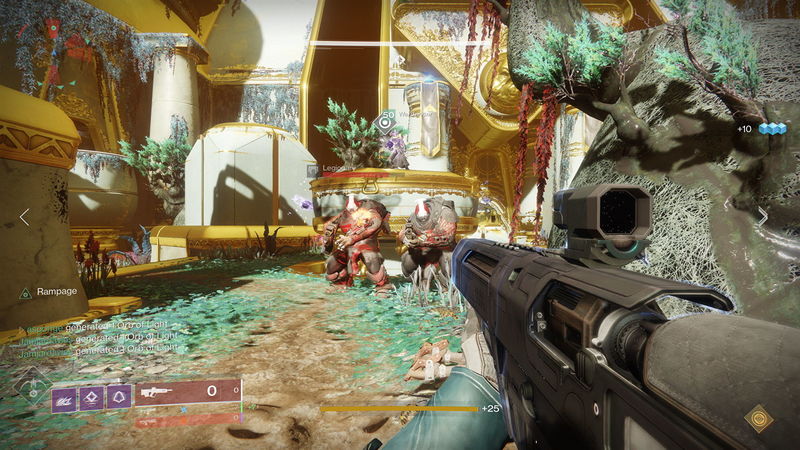 4
Destiny 2 is reportedly getting anti-cheat support software on PC.

Just below, you can see a screenshot from Bungie's official help page, which emerged earlier today. The screenshot refers to "BattlEye anti-cheat support," which The Verge reporter Tom Warren has since corroborated. Warren claims that the screenshot is legitimate, and that Bungie has been working on the new anti-cheat software for Destiny 2 for a number of months.

the details are on Bungie's German site, but this looks like a placeholder as it mentions update 3.2.0 which is already live. Hopefully it arrives in time for crossplay in Season 15 https://t.co/MOTcZJHdUL


This is nothing but good news for those playing Destiny 2 on PC. Just last month, PC Gamer reported that Bungie was actually hiring someone to help them tackle Destiny 2's ongoing cheating problem on PC. The role was apparently for someone who would be helping develop anti-cheat software for Bungie's shooter, which has now seemingly come to fruition.

In fact, all the way back in 2020, Bungie revealed that Destiny 2 saw a 50% increase in cheaters from the previous year. The report stated that most of this cheating apparently originated from the PC player base of the online shooter, which doesn't really come as a huge surprise. Now though, with the reported arrival of the BattlEye anti-cheat software for Destiny 2, things are looking up for the PC player base of Destiny 2, who are no doubt sick of cheaters ruining their fun.

"Destiny 2 is getting BattlEye anti-cheat software on PC" :: Login/Create an Account :: 0 comments