A new Ace Combat game is in development 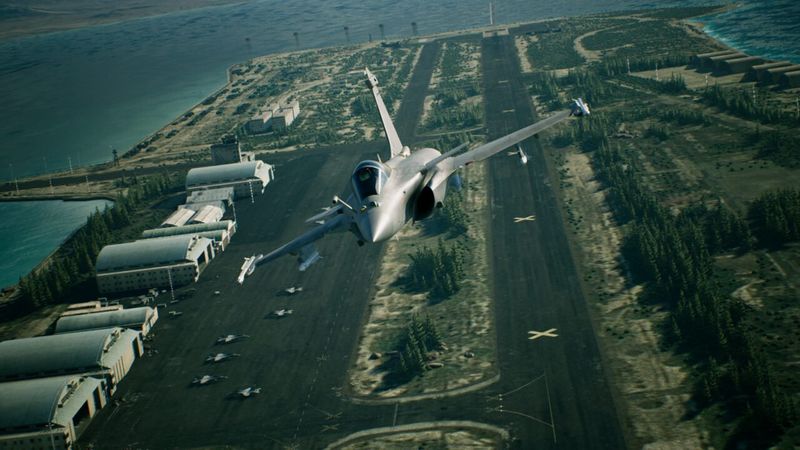 3.8
A new game in the Ace Combat series is currently in development.

The news was announced during a 25th anniversary Ace Combat retrospective event broadcast on the official Ace Combat YouTube channel.

The new game will be a joint production between Bandai Namco and ILCA, which worked on cinematics and environments for Ace Combat 7.

Ace Combat series producer Kazutoki Kono concluded the 25th anniversary event by saying (translated by Gematsu): “More than anything, I hope fans are happy to know that the next game is underway.”

“With this new staff, we’re creating a new Ace Combat, a new era. I don’t know where we’ll be in the next 25 years, but the Ace Combat series will continue, and to everyone who supports us and creates with me, I will continue to give it my all.”

The first Ace Combat game was released on the PlayStation in 1995, when it was renamed Air Combat for the west. The game sold more than two million copies and went on to spawn a series consisting of nearly 20 main titles and spin-offs.

Even after 25 years of adventures, Ace Combat 7 continues to delight everyone!

Now you can get the Japan Air Self Defense Force (JASDF) DLC to unlock new aircraft skins and classic AC music from the past!


The most recent franchise entry, Ace Combat 7: Skies Unknown, released in 2019 for PS4, Xbox One and PC, and enjoyed generally favourable reviews.

The game has since sold over three million copies, making it the best-selling game in the Ace Combat series to date.

"A new Ace Combat game is in development" :: Login/Create an Account :: 0 comments