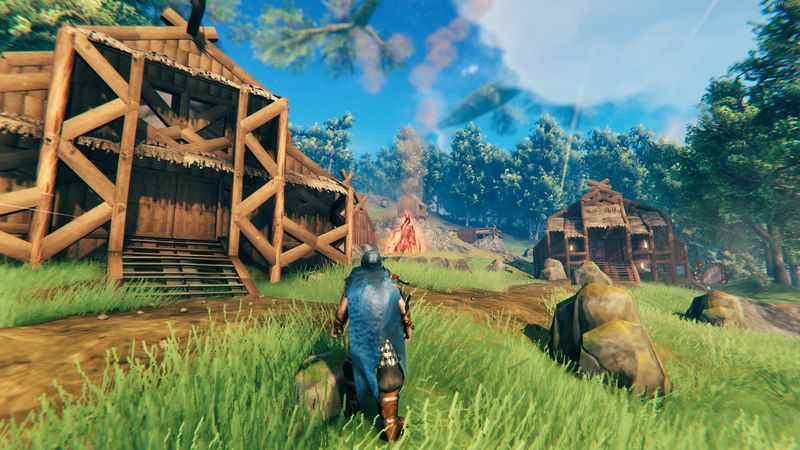 The holding company further revealed on Twitter that developer Iron Gate shifted 1.1 million units between April and June. The lion’s share of sales, then, came from Valheim’s early wave of excitement, with five million sales coming within the first four weeks of the game’s release. A look at SteamDB also reveals that the game is still entertaining a steady flow of players, with a recent 24-hour peak hitting 22,764.

There’s plenty of content on the horizon, too. Iron Gate is currently teasing upcoming features of the Hearth and Home update on Twitter and YouTube. So far we know that the update will make the food you consume a more meaningful choice, with some slabs of grub offering health benefits while other treats benefit your stamina. The new update isn’t all about fine dining, though, as blocking and staggering are also getting some refinement, while gold will be easier to manage.

Valheim is also home to a bustling modding community. We recently reported on a group of modders introducing a class system to Valheim – we’re pretty fond of the ninja idea ourselves.

This means that, as of 30th June, this Coffee Stain $EMBRAC game has sold 7.9 million copies since its release. pic.twitter.com/4a09LoWgY3