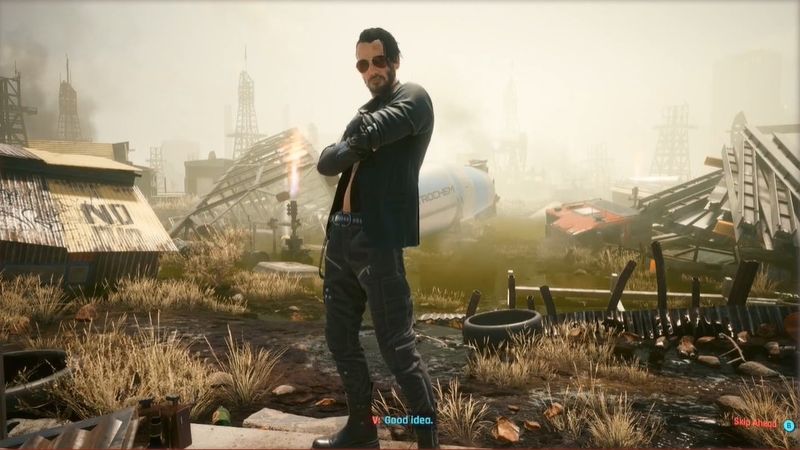 Revealed during a live stream on Tuesday, the content will include free cosmetic items being introduced as part of the game’s 1.3 patch.

They will include new jackets and a new car, which players must reach certain points in the game to gain access to.

“This patch is our biggest one to date,” said senior level designer Miles Tost. “We’ve put a lot of effort into this one, so consider the DLCs that we have now as sort of goodies, sort of cherries on top.

“The reality of course, and we’ve talked about this in the past, is that we differentiate a bit between different kinds of extra content, between DLCs, additional items of which we will have plenty coming down the road, and of course the gigantic expansion passes which we will have something to say about later.” 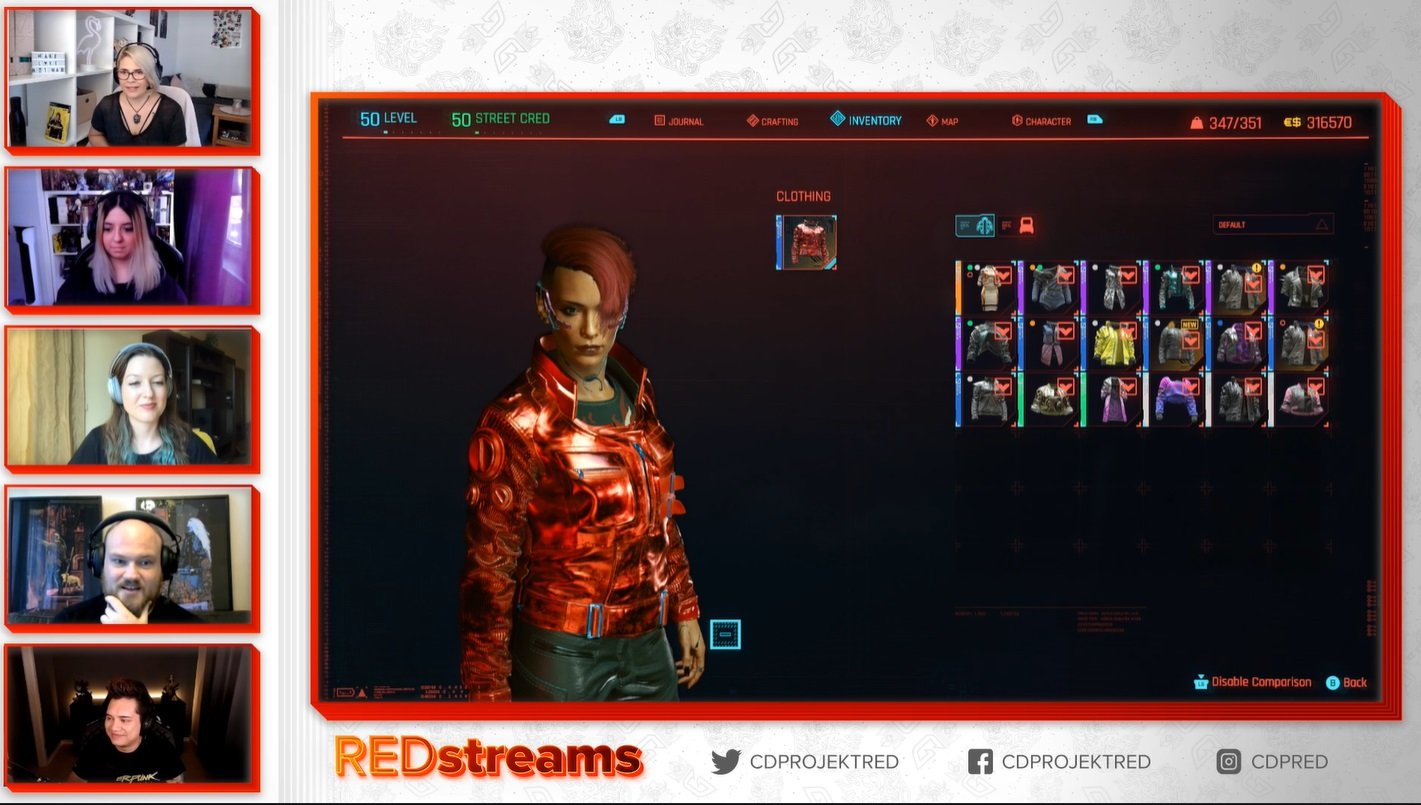 Here’s the DLC descriptions from the official patch notes:

Johnny Silverhand’s Alternative Appearance – can be enabled in Settings in the “Additional Content” tab.

Multilayered Syn-Leather Deltajock Jacket, Luminescent Punk Jacket – both available in the stash in V’s apartment after receiving a message from Viktor after completing The Ride. They’re of Rare/Iconic quality by default, Crafting Specs to craft a higher quality will also be unlocked.

Archer Quartz “Bandit” – available as a reward or for purchase (depending on choices made by player) after completing Ghost Town and then receiving a message from Dakota or Rogue. If you haven’t received the message, make sure to be in the Badlands area and move further away from Dakota’s workshop. Dakota will also need a couple of days to contact you.

As reported on Monday, upcoming changes include a zoomed out mini-map which will enable players to see more and navigate Night City better, and a cheaper perks reset option which will let players experiment more with builds.