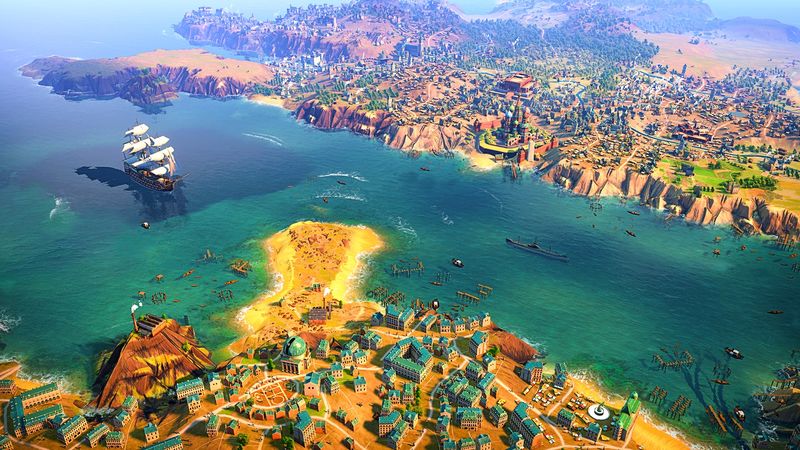 4
Nearly two years after its initial announcement, Amplitude Studios’ Humankind is out now for PC via Steam and Xbox Game Pass. A launch trailer has been released to celebrate the occasion and cleverly satirizes the 1964 Moon landing. The premise is clear though – be the first to make history.

Much like its Endless Legend and Endless Space series, Humankind is a 4X-style turn-based strategy game. Where it differs is in the civilizations you create, After choosing a base type, each new era allows for choosing bonuses (and drawbacks) from ten other civilizations. The potential combinations are staggering with Amplitude estimating over 1.5 million civilizations.

Achieving success through art, science, technology, diplomacy and so on is only the first step though. Humankind also promises a robust late game with new systems like railway connections and cargo planes, advanced technologies and national projects to delve into. Stay tuned for more details on the title including further updates and potential new content in the coming days.

You can download the latest Humankind Trainer and cheats from WeMod.