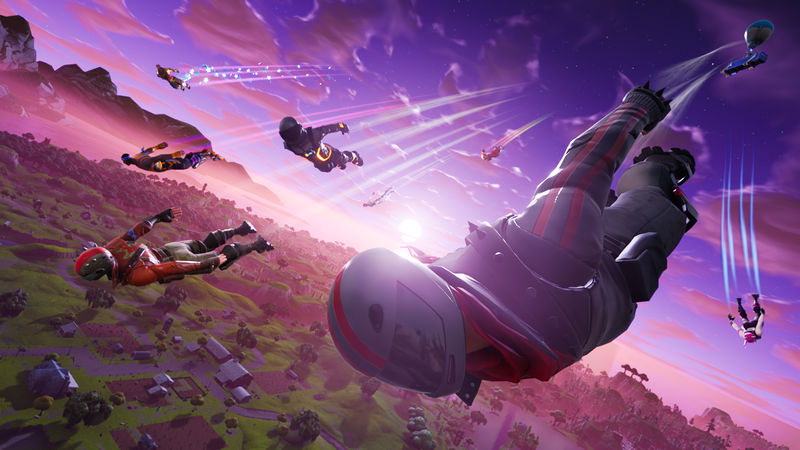 3.4
Hard as it might be to believe, Halloween is starting to draw closer, and Epic Games seems to have some big plans for Fortnite! In a new post, prominent Fortnite leaker @HYPEX claims that players will be able to look forward to the return of the Horde Rush LTM this Halloween season. Horde Rush hasn't been offered in quite some time, so a lot of fans should be happy with the prospect of its return! While @HYPEX has a great track record, readers are still advised to take this rumor with a grain of salt until Epic Games makes an official announcement about the LTM.

@HYPEX's Tweet about Horde Rush's return can be found embedded below.

Here's everything you need to know: pic.twitter.com/6qkDLbRgOS


Horde Rush is a four-player co-op mode that sees players take on waves of opponents as they work their way up to the final boss. The mode first appeared in the summer of 2019, but it seems like a really strong fit for the Halloween season! Replies to @HYPEX's Tweet above seem to be mostly positive, with a lot of fans sharing how much they enjoyed the mode. If the LTM truly is returning in October, it seems like a lot of players will be more than happy to take part!

Halloween tends to be an exciting time for Fortnite players thanks to the yearly Fortnitemares event. Regardless of whether or not Horde Rush truly is returning, there should be a lot of fun themed content to enjoy, including skins, unlockable items, and more. For now, fans will just have to wait and see what gets announced!