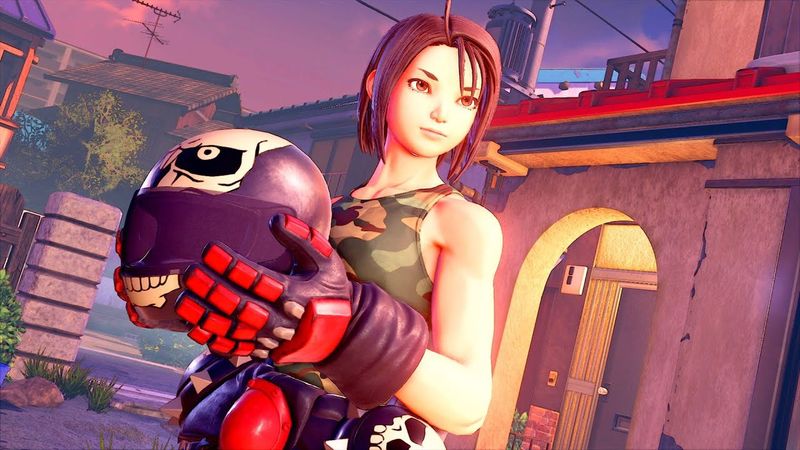 Akira will be sharing a release date with Oro, who also recently had a new trailer go up showing off his moves. Oro is a veteran from the Street Fighter 3 titles, so we will have to see if Akira can still shine stacked up against him. Oro will be retaining most of his moves from Street Fighter 3.

Akira comes from Rival Schools, released by Capcom back in the 90s. In Street Fighter 5, she will get a Battle costume, a Story costume, and a Track Suit costume among plenty of others. More than that, the trailer shows off some of her cool moves. You can check it out below.

After Akira, the final character that will be added to Street Fighter 5 is Luke, who will be coming to us in November 2021. Other characters have already been added, so you’re going to want to pick up Street Fighter 5 soon to check out all the new stuff.