Call of Duty: Vanguard May Have 16 6v6 Maps at Launch 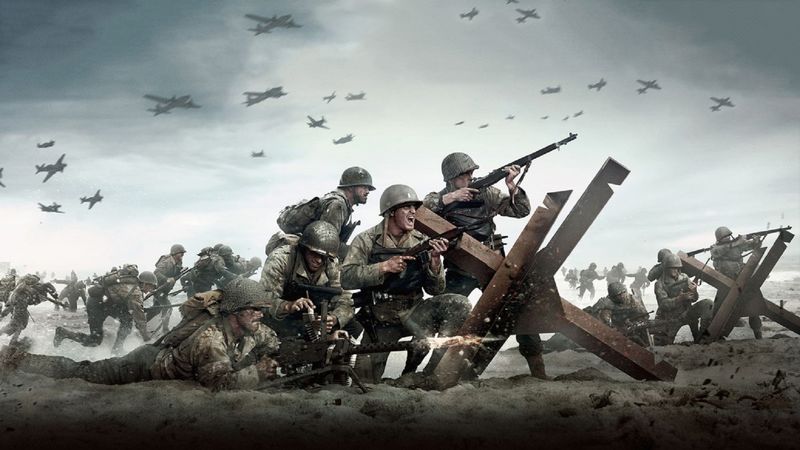 4
With Call of Duty: Vanguard seemingly edging closer to its official reveal soon, notable Call of Duty leaker Tom Henderson has been teasing out some interesting details of late. One detail in particular that has caught the eye of many series fans is the fact that the game is supposedly going to launch with quite a few maps, with the total number currently standing at 24.

According to Henderson, of those 24 maps, 16 maps are going to be for 6v6 games. Henderson says that though he had previously heard there would be around 8-10 6v6 maps in the game, there’s apparently been a major “ramp up”, and the final number is going to be more than expected.

Recent Call of Duty releases, Black Ops Cold War in particular, drew criticism from fans for their low map count at launch, so it’s good to see that Vanguard is addressing those issues. Of course, this is all unconfirmed right now, so treat it as such.

We’ll find out soon enough though, so stay tuned for more details.

My previous statement was 8-10 6v6 maps, with that info dating back a couple of months. So there's been a massive ramp-up recently. pic.twitter.com/GSSvbcnJgt