Call of Duty Vanguard officially announced with a teaser trailer 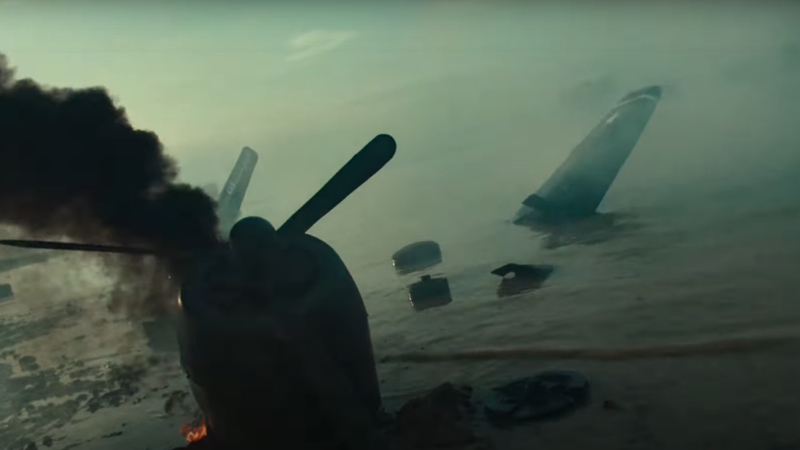 4.2
Activision has officially announced Call of Duty: Vanguard with a debut teaser trailer.

The game is set to be revealed on Thursday via an in-game Warzone event.

“At 10:30 AM PT on August 19, the Battle of Verdansk will begin in Call of Duty: Warzone,” Activision said.

“Join the battle and experience the worldwide reveal of Call of Duty: Vanguard live in-game.

“Be the first to the fight and be rewarded – report to Warzone and play in any playlist between 9:30 AM and 10:29 AM PT and prepare to participate in a limited-time Double XP, Double Weapon XP, and Double Battle Pass XP event before the battle begins.”

Interesting teaser. I prefer the modern CODs but every year I hear what they have to offer.