Toy Soldiers HD Has Been Delayed Into September 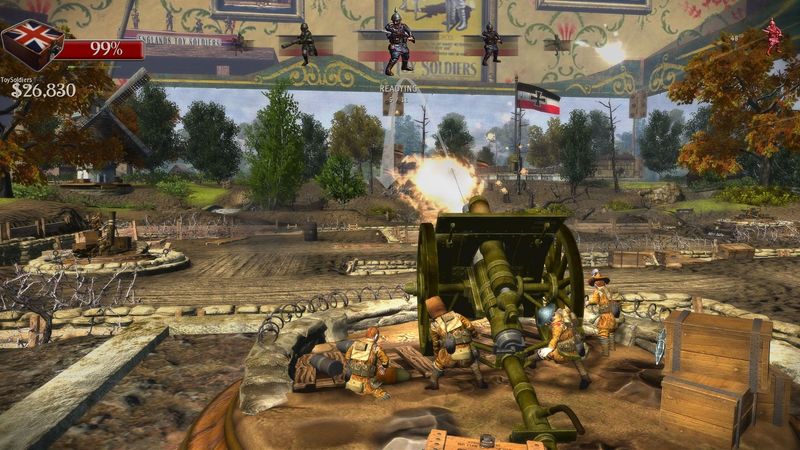 4.4
Developer Signal Studios and publisher Accelerate Games have announced they’ll be delaying the release of Toy Soldiers HD, the surprise remaster of the beloved classic into September, though not too far, as it’ll be coming to PS4 on September 9, 2021.

The news comes from website Gematsu, and it comes with a newly updated release date trailer with the September release rather than the August release window that was the plan prior to the delay.

You can check out the trailer for Toy Soldiers HD coming to PS4 on September 9, 2021 for yourself here:

There was no reason given for the delay, though since it only pushes the launch into early September, it’s likely that this added time is just to polish up the finer details and scrub out any final bugs or issues they may have been having so that the game is truly ready for launch.

All things considered, better to wait for a polished game than be disappointed with a rushed product.

"Toy Soldiers HD Has Been Delayed Into September" :: Login/Create an Account :: 0 comments