Call Of Duty: Vanguard Will Have Improved Anti-Cheat According To Leak 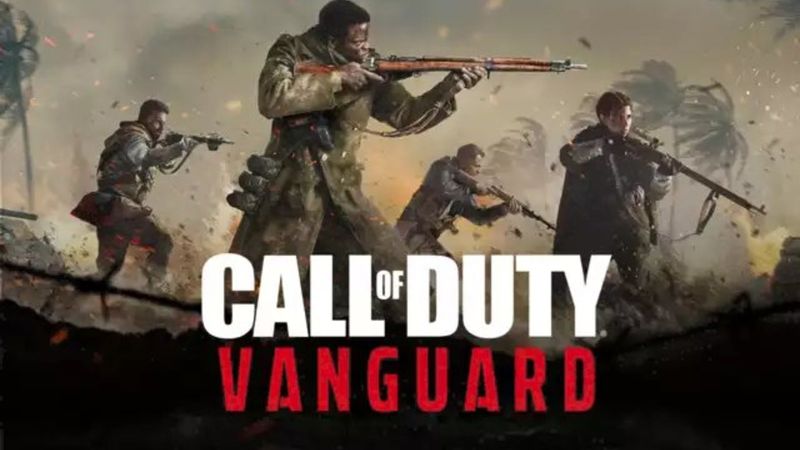 3.8
The days of cheaters ruining matches of Call of Duty: Warzone may be coming to an end. According to Tom Henderson, a noted Call of Duty and Battlefield insider, Call of Duty: Vanguard will have a new anti-cheat system.

Henderson, who revealed that Vanguard would be implementing a new anti-cheat system on Twitter, didn't offer up too many details. He did reveal, however, that the system has been in development for over a year. If implemented, the new anti-cheat system would likely be applied to Call of Duty: Warzone, which will be integrated into Vanguard.

Call of Duty's current system isn't exactly up to snuff when it comes to keeping cheaters out of matches. Raven Software, the developer behind Call of Duty: Warzone and co-developer of Black Ops Cold War, recently announced that it had banned yet another 50,000 players from the battle royale title. The developer also said it was "hard at work behind the scenes" on something regarding cheaters in its games, possibly alluding to a new anti-cheat system.

A new anti-cheat system for the next Call of Duty title has been in development for over a year. The same system will be implemented into Warzone.


While Raven Software is hard at work ensuring that cheaters can't run away with any more Warzone matches, Activision is still soldiering on with its rollout of the next entry in the Call of Duty franchise. Multiple parts of Call of Duty: Vanguard have leaked, including the game's setting, story, and reveal date.

Vanguard's imminent reveal comes as the game's publisher, Activision Blizzard, continues to reel from a sexual misconduct and harassment lawsuit filed against it. In the time since the lawsuit was filed, Activision Blizzard president Bobby Kotic has apologized for "tone deaf" responses from the company and employees have walked out.

"Call Of Duty: Vanguard Will Have Improved Anti-Cheat According To Leak" :: Login/Create an Account :: 0 comments