Splitgate studio wants to bring the game to Switch and mobile 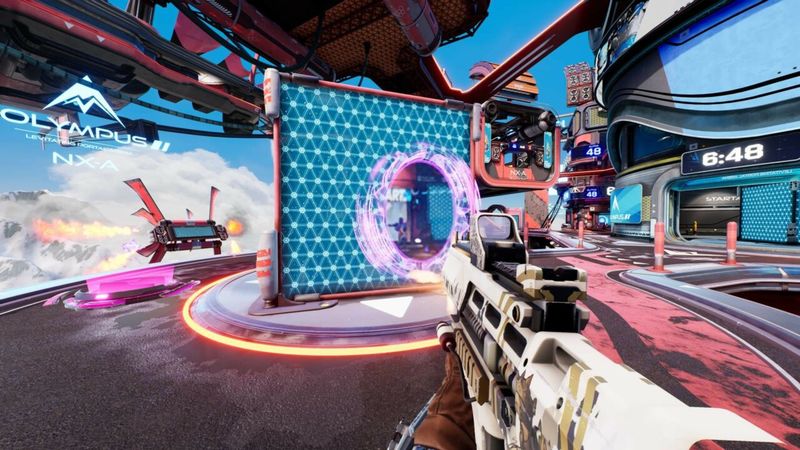 3.6
Splitgate studio 1047 Games says bringing the game to Nintendo Switch and mobile is “absolutely” part of its product roadmap.

Speaking in a recent livestream, 1047 Games co-founder and CEO Ian Proulx also touched on plans to enhance the free-to-play shooter for PS5 and Xbox Series X/S, among other topics.

Splitgate released for PC in early access in 2019 but has seen its popularity explode since its open beta launched in July, when the title was also made available for Xbox and PlayStation consoles.

“It’s not on the top of our priorities, but again, we want everybody – it’s important to us that people can play with their friends, and that means cross-play on everything,” he added, before caveating that cross-play support between mobile and other platforms would be “a maybe”.


Proulx also confirmed that enhanced features for Xbox Series X/S and PS5 are in the pipeline.

“We’re going to do it,” he said. “I’m not ready to share any specifics, but there’s some obvious things that pretty much every game is doing that we will explore doing.

“We intended to have the PS5 and Xbox Series X/S versions out already. It’s just been a matter of having to 110% focus on servers as much as possible.”

Proulx said the studio has increased sever capacity “pretty drastically over the last few days” and has started to boot players who are inactive for over 30 minutes.

While he claimed these measures have resulted in a significant drop in wait times, Proulx cautioned that players won’t be able to jump straight into a game any time soon.

“Queue times are going to be a thing for the foreseeable future because every day we hit a new peak,” he said. “The number of players is growing faster than the server improvements are.” 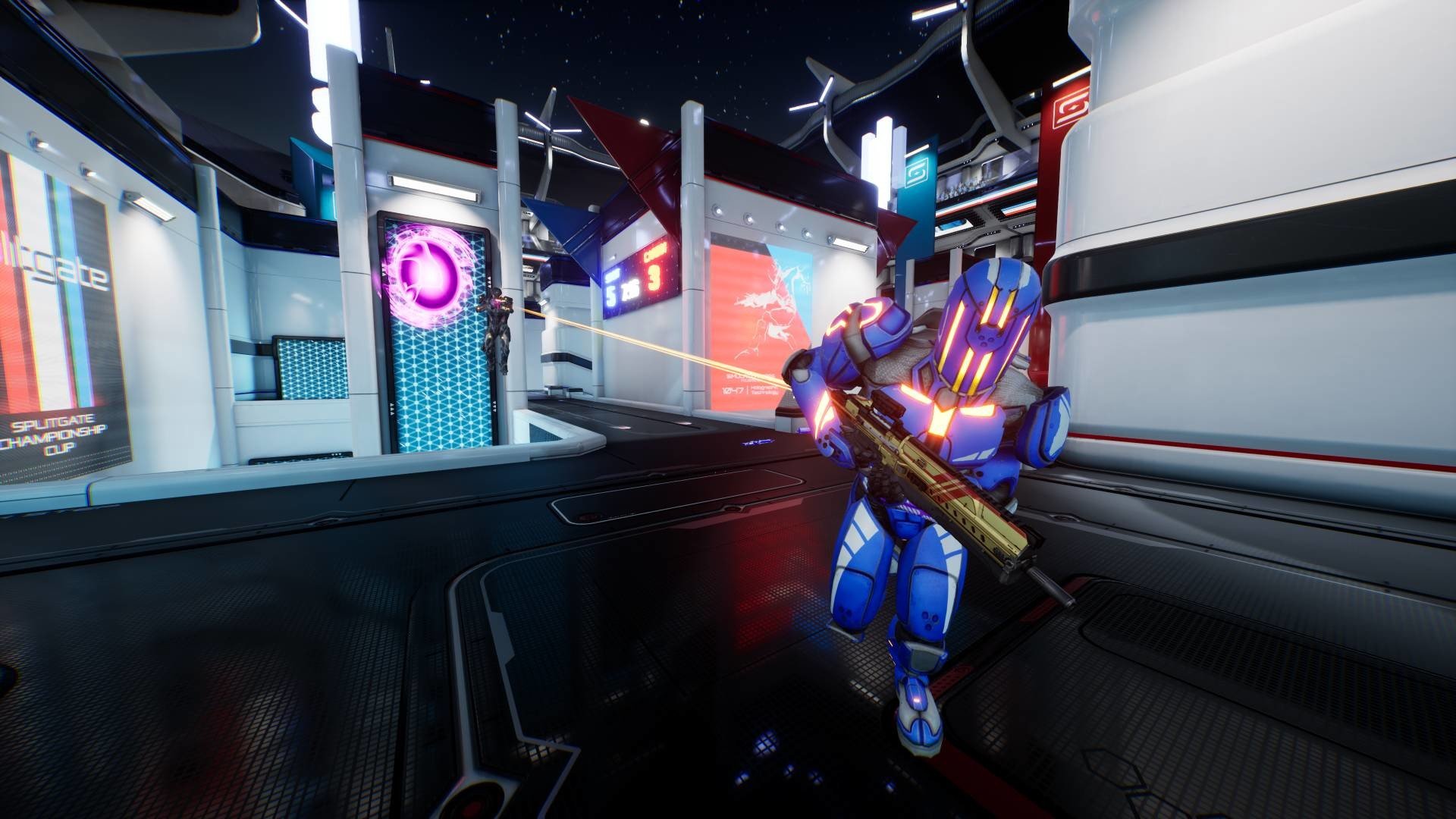 Elsewhere, Proulx said he thinks it would be “super cool” to introduce a ping system and a Halo-style Forge mode.

“To be clear, we haven’t started on any of this, but definitely, having a Forge mode, having an in-game map editor, would be absolutely a dream. I grew up spending a lot of time, countless hours, in Forge mode on Halo 3 and Halo Reach and had such a fun time making maps, so we’d love to make something like that.

“If we do it for the game, I don’t see why we wouldn’t also do it for races, but I think it would be done in two steps.

“And even beyond that, a mod kit. That’s something I have fond memories of, Unreal Tournament mods, playing all sort of goofy things, so I think that would be very cool as well.” 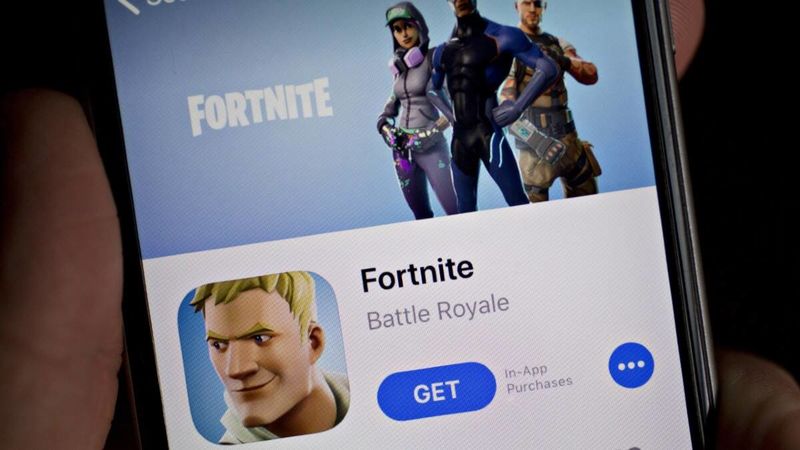 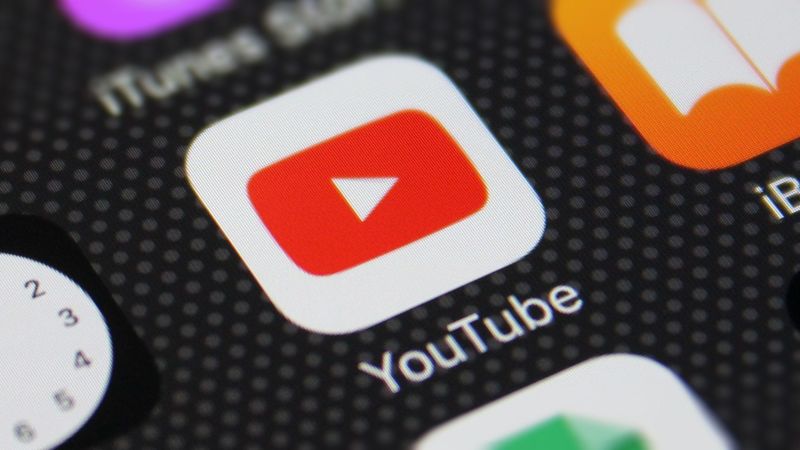 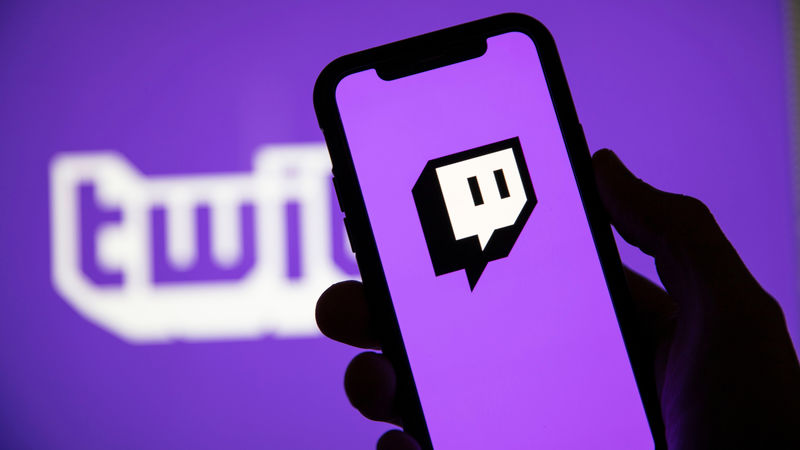 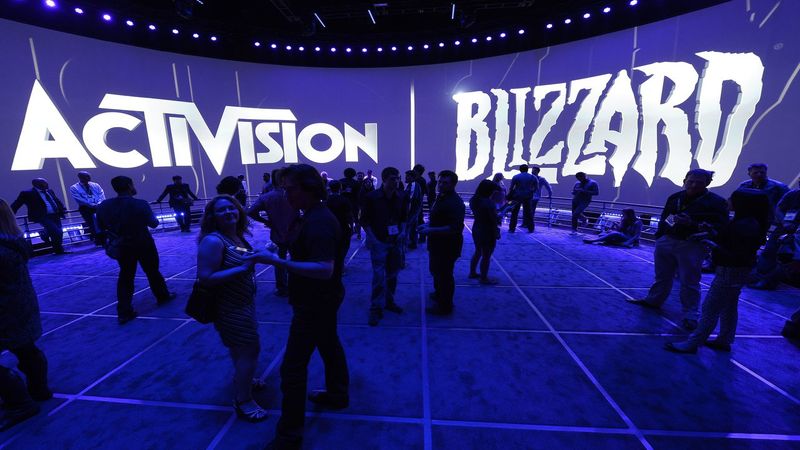 "Splitgate studio wants to bring the game to Switch and mobile" :: Login/Create an Account :: 0 comments